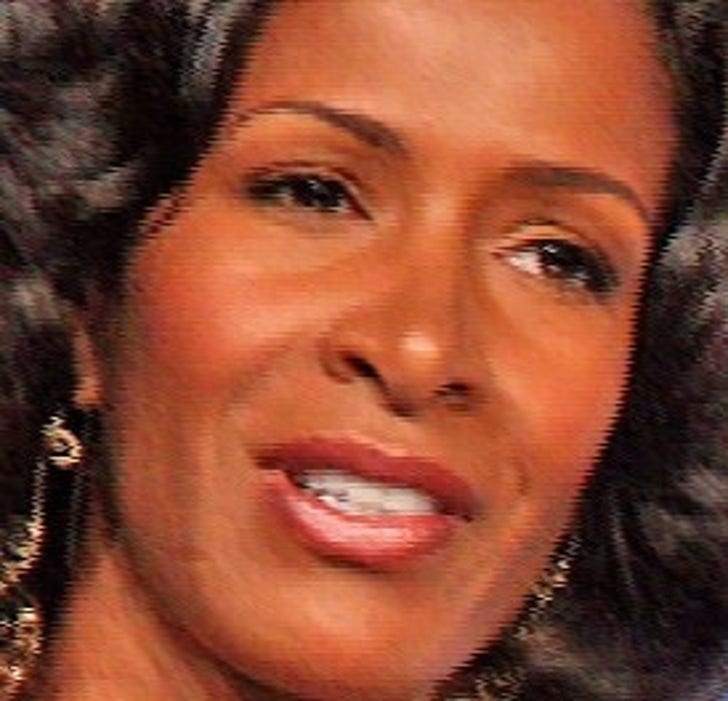 One of the chicks from "The Real Housewives of Atlanta" is raising hell over her multi-million dollar divorce settlement -- claiming she needs more cash to compensate for her total lack of brain power.

Sheree Whitfield -- who was married to former NFL lineman Bob Whitfield -- just filed an appeal with the Georgia Supreme Court. According to a court spokesperson, Sheree's lawyers argued she was wrongly denied alimony and needs it because she lacks the education and skill set to make good money on her own.

Under the original settlement agreement, Whitfield received a $775,000 lump sum, more than $1.1 million in marital property, a portion of Bob's NFL retirement plans and $2,142 a month in child support -- but no alimony.

Bob's attorney claims the $113,422-a-year he's required to give her is enough -- and claims Sheree should be fined $2,500 by the court for wasting everyone's time.

The case is scheduled to be heard on Monday. 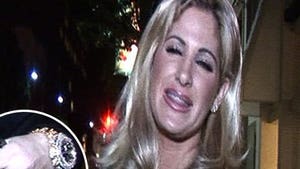 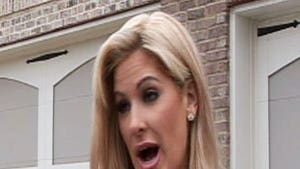