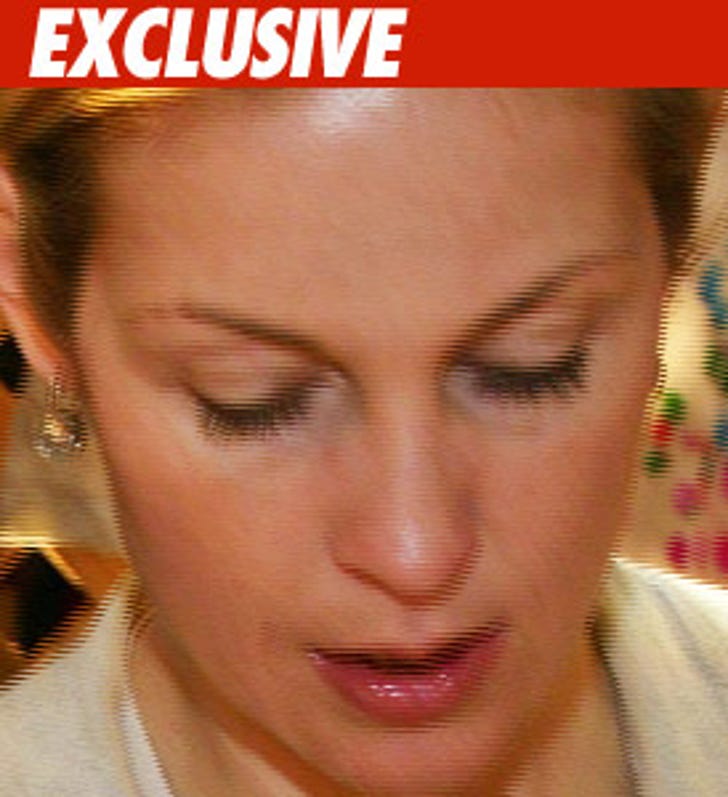 Serena's mom on "Gossip Girl" could face an untimely death unless a judge lets her fly.

Kelly Rutheford (Lily van der Woodsen) has a big problem. We've learned she went to court last week and pleaded with the judge in her divorce case to let her go to NYC with her two-year-old, Hermes. The judge shut Kelly down, telling her he'll take the issue up a week from today.

Kelly's going through a mega-nasty divorce with her hubby of 2+ years, Daniel Giersch.

Now here's the problemo. Sources on "Gossip Girl" tell us Kelly is supposed to be in New York to shoot by January 27. If the judge shuts her down next week that's not going to happen. Producers could deal with a small delay and shoot her out of sequence, but if the delay is longer they could just shoot her -- as in her character.

Kelly is pregnant with their second kid. Giersch doesn't want Hermes to travel to NYC because he claims Kelly works insane hours and gets totally stressed out when she's shooting.