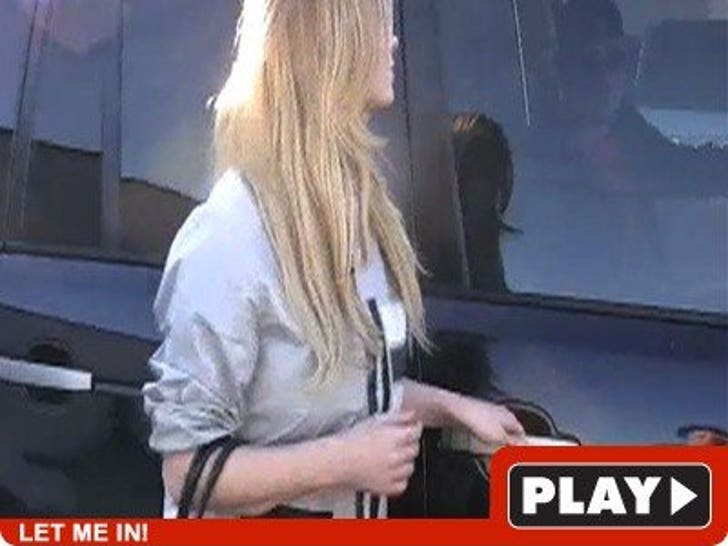 Tony Romo has finally done what some Cowboys fans think he should have done months ago -- shut Jessica Simpson out.

In a move that makes him cooler than he gets credit for, Romo locked Jess out of the car, leaving her stranded with a band of snap-happy pappers.

Though most would have just left her there, Tony eventually opened up.