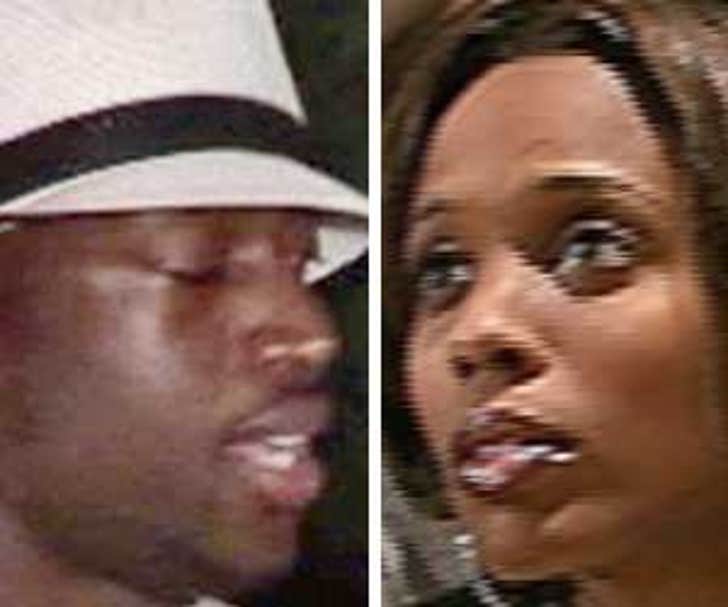 Denise Richards could take lessons from the wife of Miami Heat guard Dwyane Wade when it comes to the airing of dirty laundry.

According to docs from recent divorce proceedings Siohvaughn, Wade's soon-to be-ex wife, has a few minor complaints which include child abandonment, adultery, and the case of a nasty little STD infection she allegedly received from him.

She also alleges their one-year-old doesn't even recognize the baller because he's been so absent from the two kids they share. Siohvaughn is demanding the names of every one of his alleged sexual partners during their marriage, and it's no secret that actress Gabrielle Union -- Wade's rumored GF -- could possibly end up on that list.

According to the Miami Hearld, Wade's lawyer claims all allegations are false.