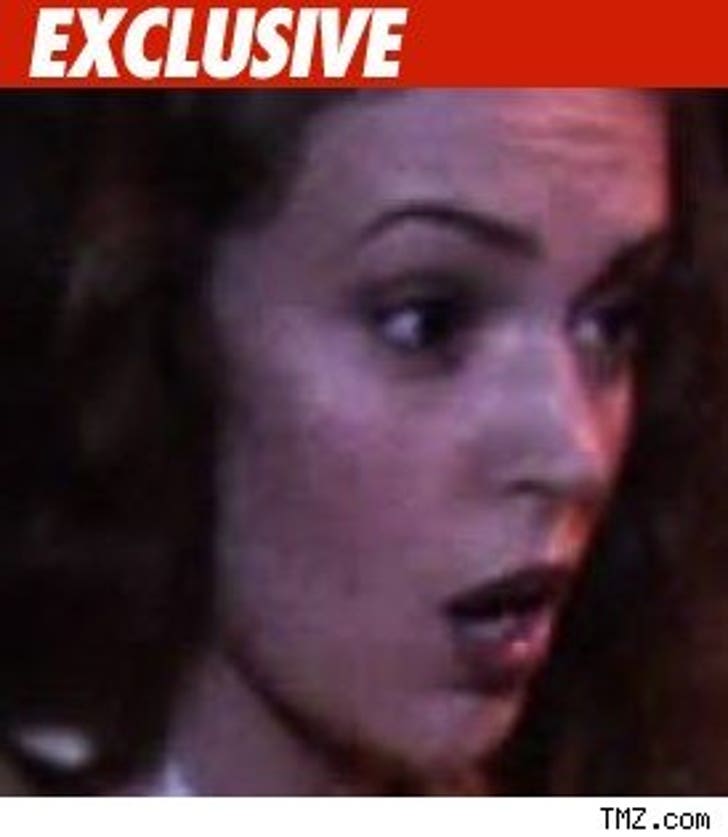 Alyssa Milano has dropped her L.A. case against an obsessed fan who she claims has put her life in extreme danger. But not to worry -- she's fully protected.

We've learned less than an hour ago, the court was notified Milano was dropping the permanent injunction case against Jeff Turner. Milano claimed Turner "has repeatedly shown up to my place of residence ... hiking miles through the hills to reach my property," adding, "I fear for my personal safety, and that of my family and friends."

But here's the deal. Milano's primary residence is in neighboring Ventura County and last month (December 23) a judge in Ventura County issued a permanent injunction against Turner, prohibiting him from having any contact with Milano or her peeps for three years. The injunction can be enforced anywhere in the state, so the L.A. case became irrelevant.

We're told Turner was a no show for last month's hearing and he has not attempted to contact Milano since.