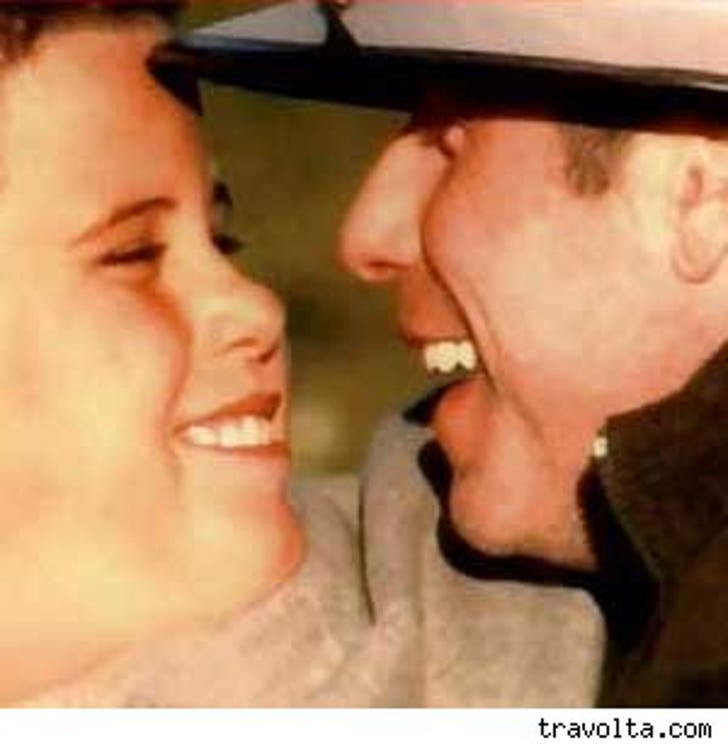 It looks like there may be something to the story that John Travolta is the victim of an alleged extortion attempt.

The story goes ... Travolta was contacted by several people who claim they had pictures of Jett Travolta as he was dying and that they would sell the pics to the highest bidder unless Travolta anted up first.

A Bahamian official told us Travolta's lawyers have contacted the government complaining of the alleged plot.