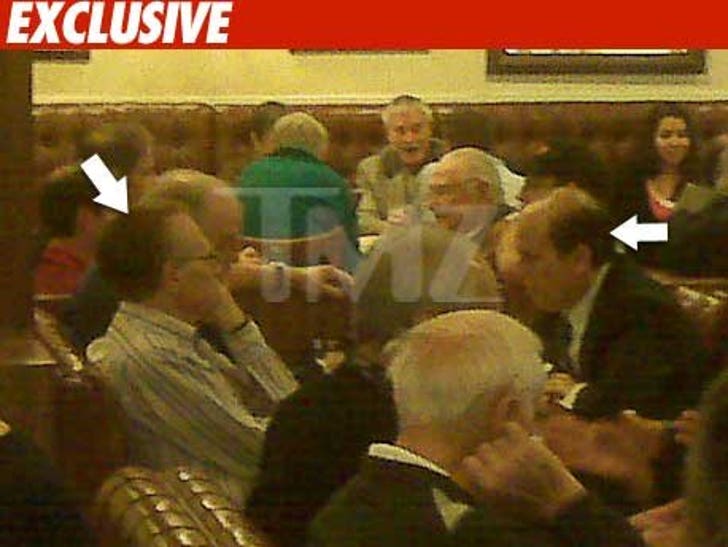 Larry King, who lost more than a million bucks in the Bernie Madoff scam, had breakfast this morning with someone who certainly understands the situation: Junk bond felon Michael Milken. 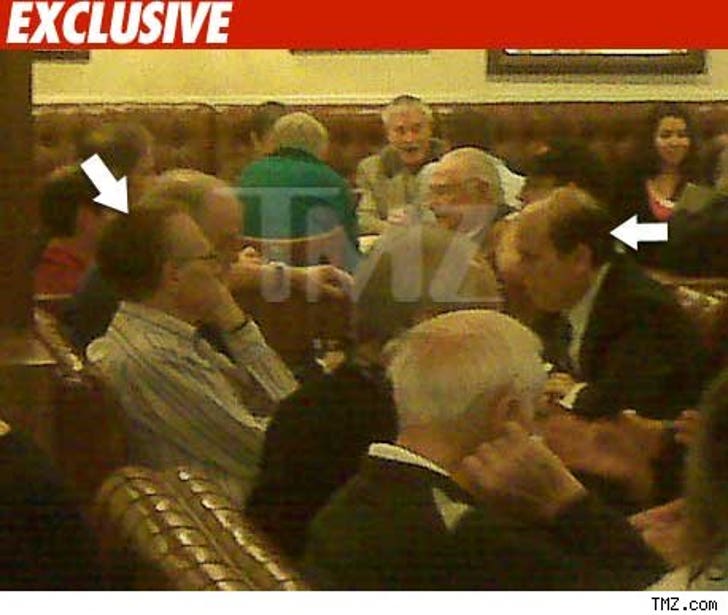 Milken, who was the poster child for Wall Street greed in the 1980's, noshed with King at Nate 'n Al in Bev Hills. Larry did a lot of listening during the meal as Michael spoke almost nonstop.

Milken served 22 months in federal prison for securities fraud in the late 80's.