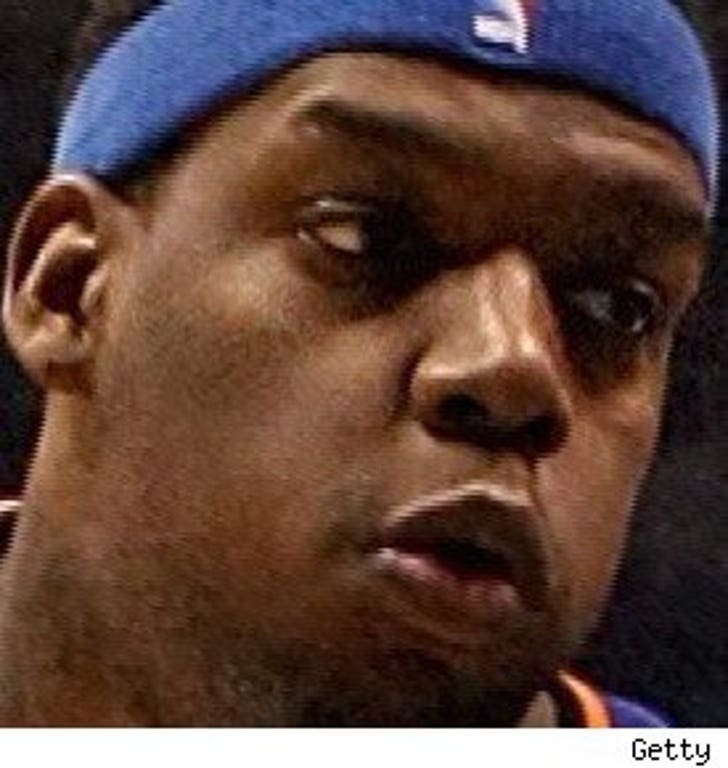 The mother of NBA star Eddy Curry's son was fatally shot in her Chicago apartment last night along with her infant daughter -- and Eddy's infant son was there when it all went down.

Curry's three-year-old son was found unharmed in the apartment and is the only known possible witness to the double murder, according to The Chicago Tribune.

The victims, Nova Henry, 24, and her daughter Eva were discovered by Henry's mother at approximately 6 PM.

A man claiming to be Henry's uncle says Nova had been having problems with an apparent boyfriend – but police aren't elaborating as they continue their search for an unnamed "acquaintance."