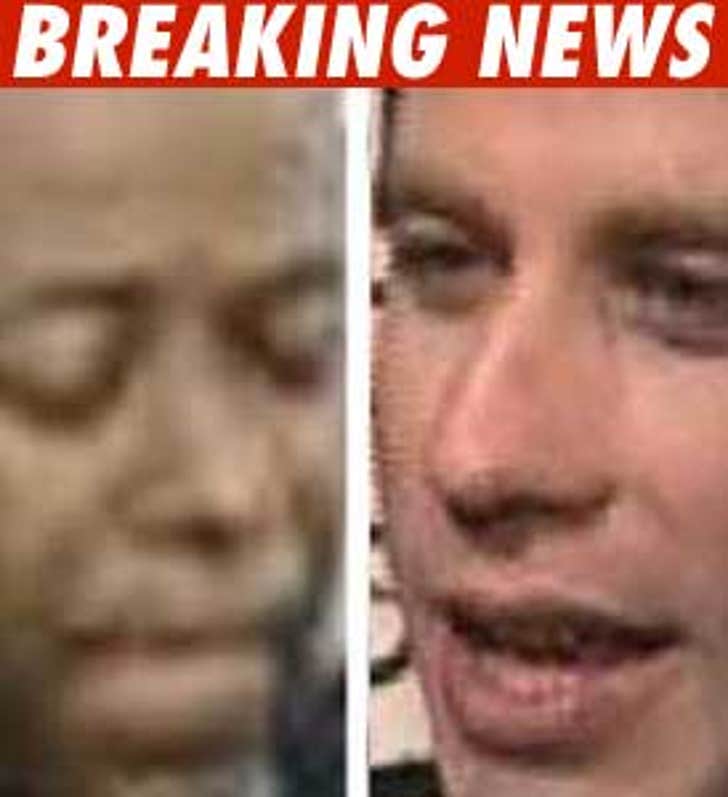 Obie Wilchcombe -- who was very close to the John Travolta family -- has broken his silence, saying he had nothing to do with any extortion plot -- and it appears he thinks the woman charged with extorting John is clean as well.

Wilchcombe told Us Magazine he was approached early last week by Pleasant Bridgewater, who just resigned her seat in Parliament after being charged with conspiracy to extort on Friday. Wilchcombe says Bridgewater told him "someone was doing something untowards" and he was asked to forward the info on to Travolta's lawyers.

Wilchcombe, who was detained by Bahamian cops for questioning and released Friday, insists he was not involved in the alleged conspiracy and "never once [asked] for anything."

Here's what's interesting. Wilchombe says the attempted extortion was committed by "one single individual." It appears he's talking about EMT Tarino Lightbourne, who we're told is still in custody. But cops believe definitely more than one individual was involved because Bridgewater already has been charged with conspiracy.

Sources tell us Wilchcombe maintains Bridgewater got wind of the extortion attempt and told him so he could pass it along to Travolta's lawyers. Wilchcombe told Us Magazine he "did a noble thing" by giving Travolta's people a heads up.

As we reported yesterday, the initial extortion demand was $25 million and Travolta's lawyers set up the extortionists by pretending to negotiate. The extortionists allegedly haggled down to somewhere between 10 and 20 million dollars -- we're told somewhere in the middle. And, we're told, cops have recordings of conversations.