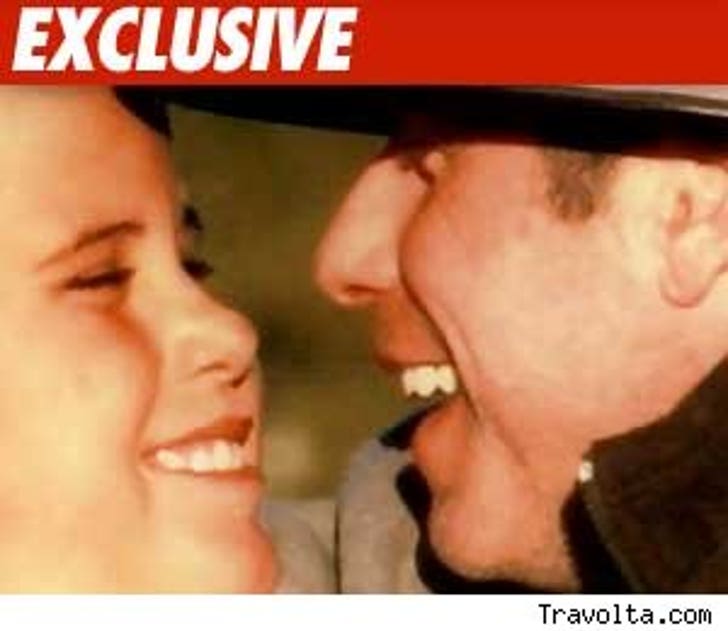 We now know what the document is all about in the John Travolta extortion case.

Sources connected with the investigation tell us the document is an authorization for transporting Jett Travolta in the ambulance.

We're told John Travolta and Kelly Preston had an issue over where Jett Travolta should be taken for emergency treatment. We do not have further specifics, nor do we know why the alleged extortionists thought it was worth $25 million to keep private.

The Nassau Guardian has published a story saying it's a "refusal to transport" document. The paper cites the Senior Assistant Commissioner of Police Marvin Dames, who says the document "is signed by a party when refusing, for example, emergency medical services from trained personnel."

Our sources say John and Kelly did not refuse treatment for Jett, but had an issue over where he should be treated.