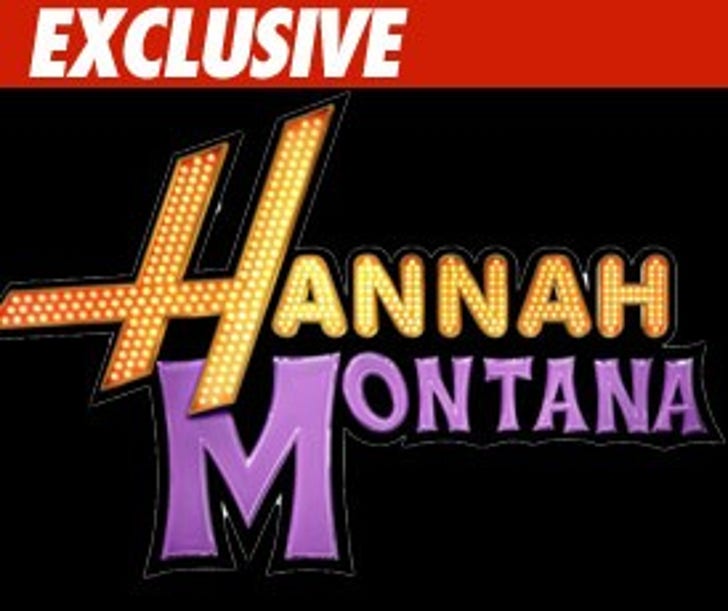 A dude claims he's the inspiration and more for "Hannah Montana" and wants Disney to give him due credit -- as in a lot of money.

Richard Fronduto filed a lawsuit today in L.A. County Superior Court, claiming he wrote a script in 1990 called "The Secret Life of Sindi" which eventually became "The Family Business."

Fronduto claims his agent pitched his work to Disney and that Disney liked it so much they asked him to turn his script into a two-hour pilot. In short, he claims he's the brainchild for what became "Hannah Montana."

Fronduto claims numerous similarities between his script and "Montana." Both feature a 13-to-14-year-old middle class American girl who leads a double life as an ordinary teen and successful pop star. Both feature a single parent who acts as her alter ego's manager. And both have a best friend "with whom she shares her secrets." Doesn't that sound like half the Disney shows? We're just sayin' ...

Fronduto is suing for damages as well as a "Created by" credit on all future publications and broadcasts of "Hannah Montana."