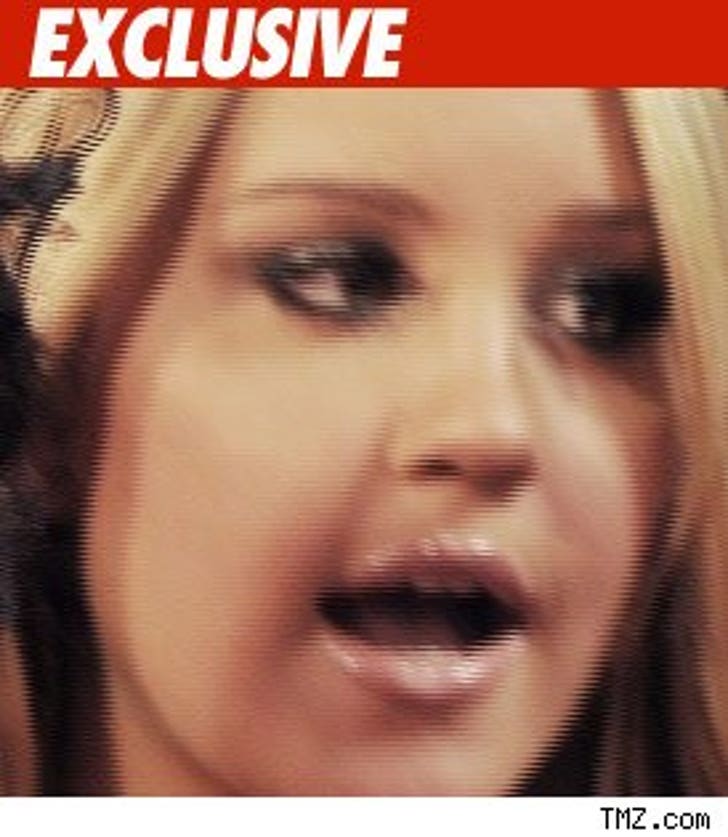 UPDATE: 10:25 PM ET: Bynes' lawyer, David Feldman, said it was a minor fender bender where cars were traveling 3 - 5 mph -- bumper were touched and that's it. Feldman went on to say there were no injuries or damage to the cars. And Feldman says the plaintiff filed the lawsuit one day before she would have been barred forever from suing and not once did she ever notify Bynes that she suffered any injuries.

Bynes has been involved in two car accidents in the last two years, and now she's being sued over one of them.

It was a multiple car collision at a very busy intersection in Bev Hills. We're told it was a chain rear-ender with four cars involved.

Bynes is being sued for hospital bills and damages. The plaintiff, Shari Landon, is suing two other drivers, along with Hertz.

Bynes' other wreck went down last August, in which the other driver sustained minor injuries.