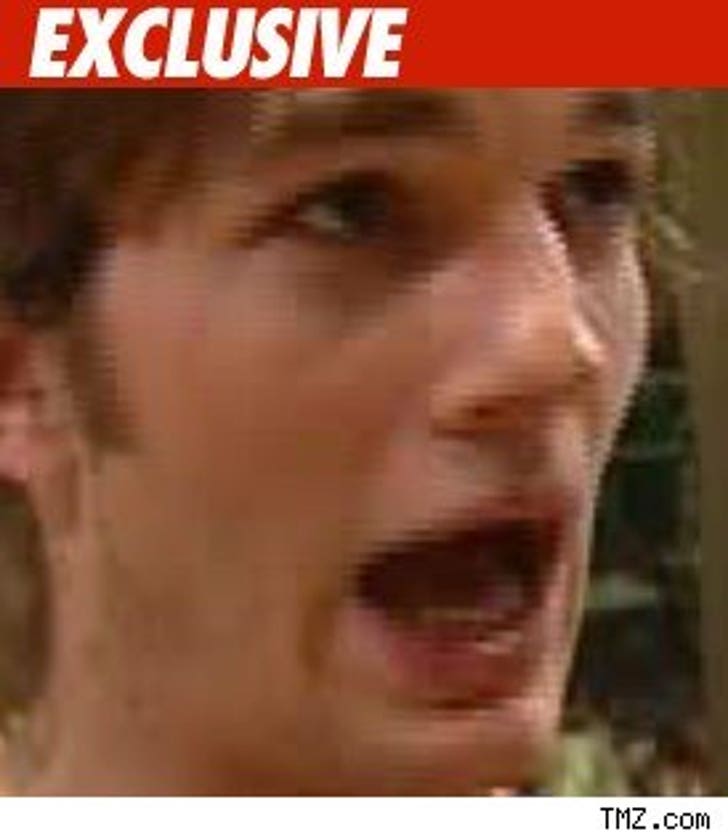 The man who is building the house that caused Ashton Kutcher to melt down says the actor is acting "silly."

Bruce Goldsmith, a screenwriter, says he's "startled" that Kutcher went crazy this morning at 7:30 AM, complaining of noise at 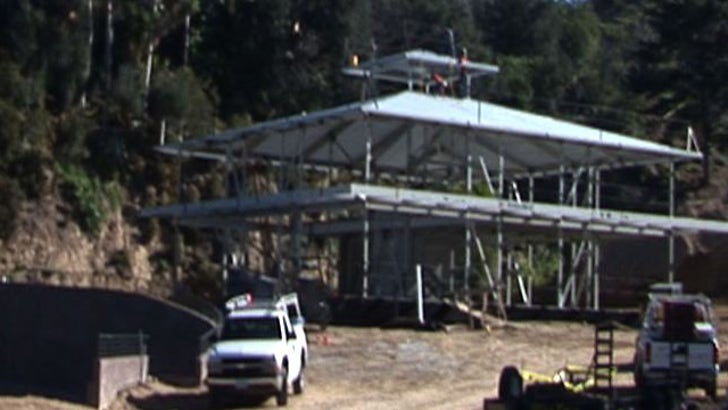 Goldsmith was quick to point out the city of L.A. allows him to start construction at 7:00 AM, and that Ashton "just doesn't want to deal with reality." Goldsmith says Ashton, who called him a "dickweed," a "jackass" and "owl feces cougar placenta," is "out of line." As Goldsmith says, "they don't make hammers covered with rubber."

Goldsmith finds it somewhat ironic that the house Kutcher lives in was built over a ten year period and neighbors had to deal with the noise.

He adds Kutcher has been pleasant in the past but has complained, with Goldsmith telling him he "can't do anything about the noise." He's been building the house for six months. 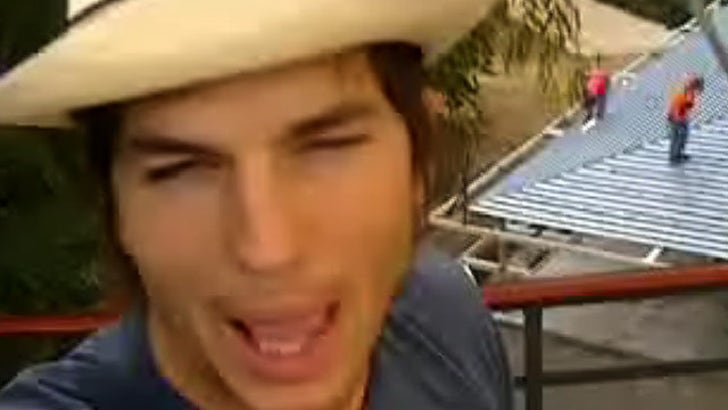