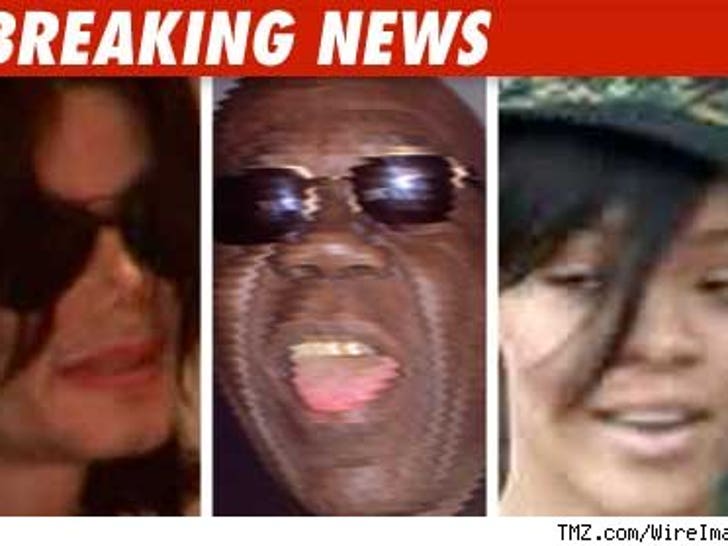 The African sax star who wrote the song that Michael Jackson borrowed for his hit song "Wanna Be Startin' Something" says Jacko -- and now Rihanna -- used his song again without permission. 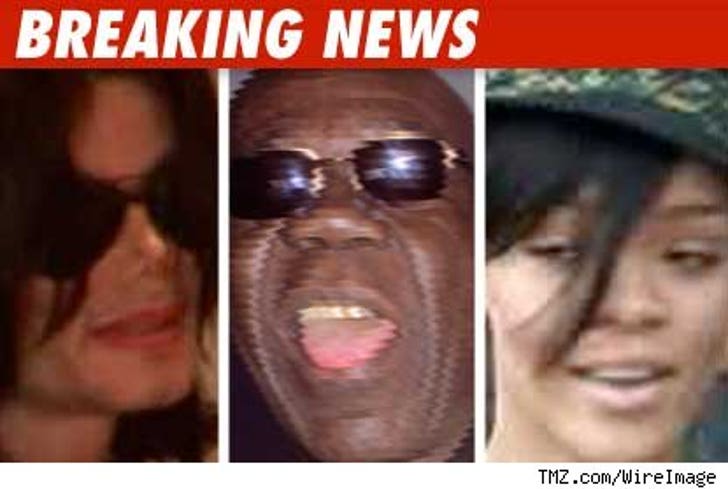 Back in the day, Manu Dibango licensed part of his song, "Soul Makossa," to Jacko. But, according to the lawsuit, Rihanna recently borrowed that same portion for her song "Don't Stop the Music." It's that Mama se, mama so, ma makossa bit, in case you were wondering.

Unfortunately, according to Dibango, Rihanna got permission from Jackson and not from him. He's suing for $650K in damages. Neither side could be reached for comment.