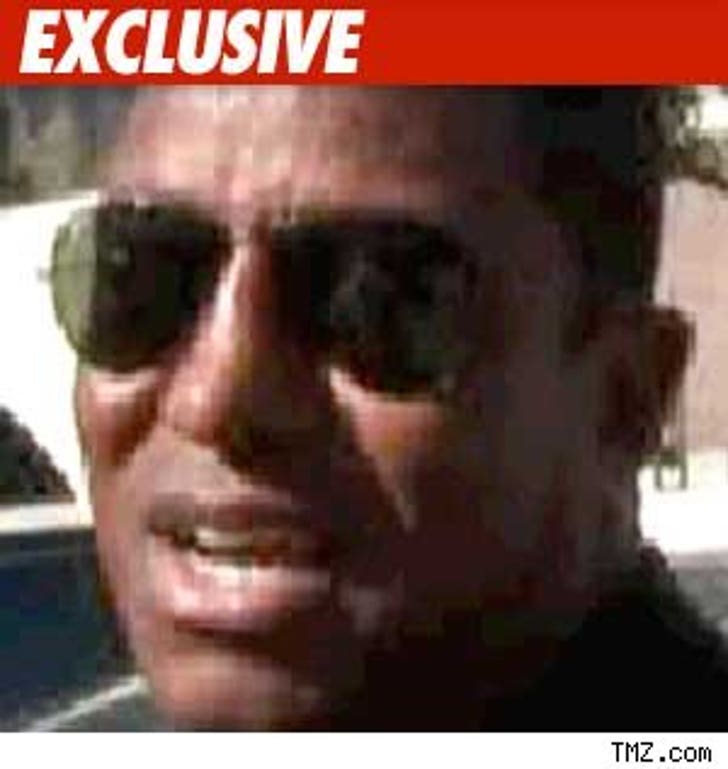 In a desperate attempt to save himself some cash, Jermaine filed legal papers with the L.A. County courts Wednesday, claiming he hasn't made diddly squat since 2007 -- when he raked in $450,000 to appear on the U.K. version of "Big Brother."

Jermaine claims the current monthly amount he's required to fork over to his ex wife Alejandra Jackson is unfair, because his income from"Big Brother" was a factor when he agreed to pay $3,000 per month in child support in May 2008. Now Jermaine claims he can't afford to keep up the payment because he's had a "significant change of circumstance" -- and only makes $892.75 per month.

Jermaine claims on his current salary, he can barely afford to pay for clothes, laundry, groceries and a tutor for his kids, Jaafar and Jermajesty. Oh, and he also claims he's so strapped for cash, that Alejandra needs to pay his legal fees too.