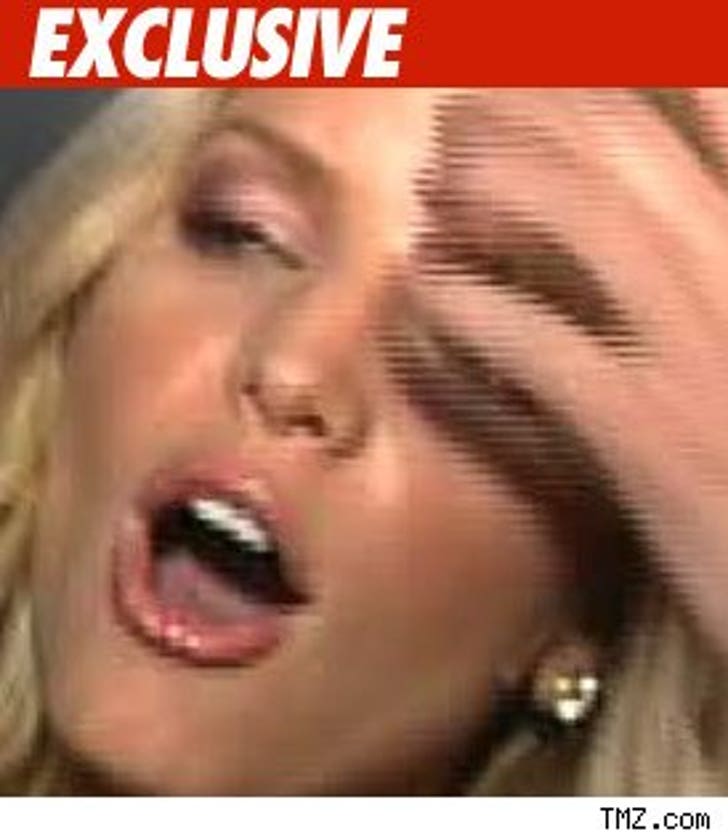 Jessica Simpson is already explaining her reportedly bizarre, calamity-filled, lyric-forgetting performance in Michigan last night -- chalking the whole thing up to an "off night."

Her rep tells TMZ, "Jessica had an off night. She's a perfectionist and wanted to start some songs over. She always wants to give the best performance for her fans."

Jess' recent wave of bad press continued this morning when a Grand Rapids Press editor who attended the show claimed the singer forgot her lyrics, struggled with her ear monitors, mumbled through songs, fought back tears and asked her band to re-start a song.

At one point in the show, Simpson mouthed the words "I'm sorry" to the crowd.

FYI -- no apology has been issued for the years of the other shows she's done.