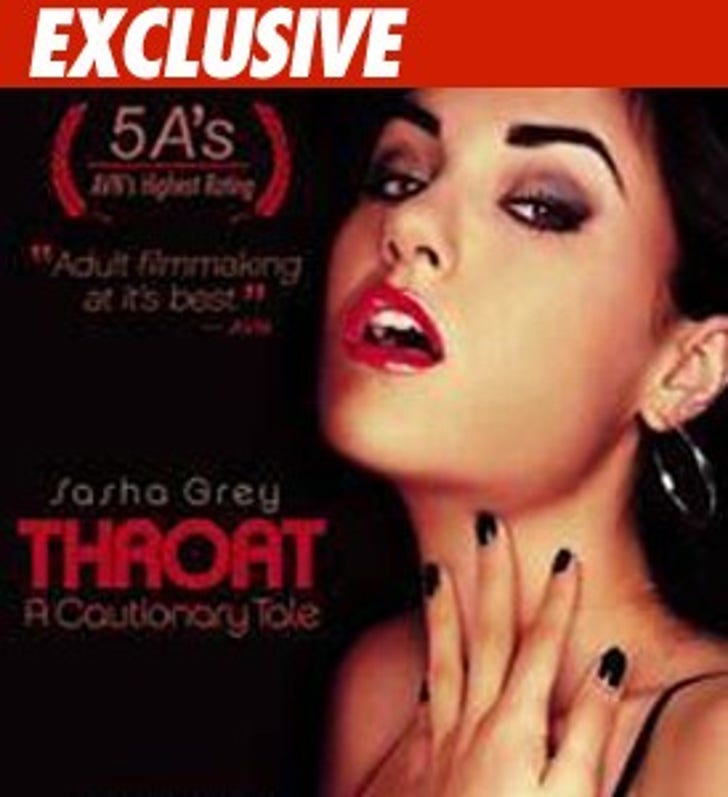 Linda Lovelace would have been proud to know the word "throat" is firmly planted in hers.

The man who owns the rights to legend-harry "Deep Throat" has fired off a cease and desist letter to Vivid Entertainment, claiming Vivid's remake "Throat: A Cautionary Tale" violates his legal rights to the name.

"D.T." owner Ray Pistol claims in his letter to Vivid he's cornered the famous title by getting a federally registered Trademark. He also claims Vivid broke a deal he had with the company re: the name.