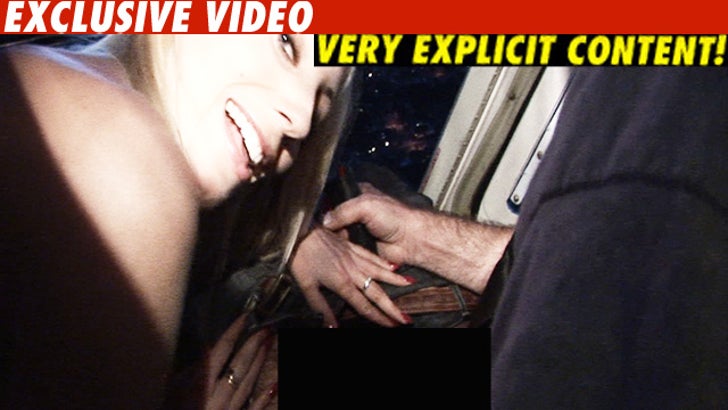 While Martz recklessly buzzed over crowded freeways and residential neighborhoods, his passenger took off her clothes and orally took control of Martz' other joystick ... if you catch our drift.

Martz has had his pilot's license suspended twice and revoked twice, but he's still flying -- at least for now.