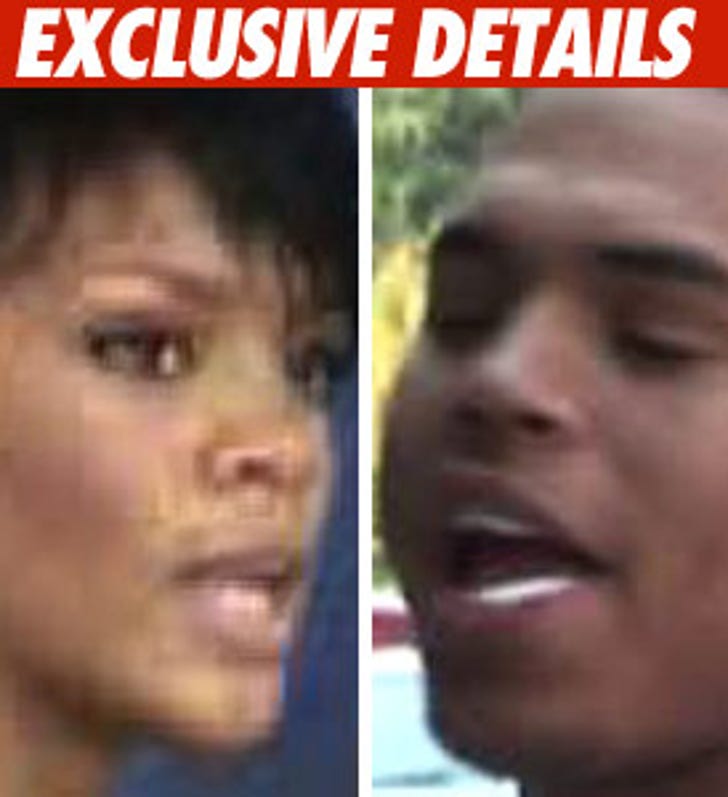 Law enforcement sources confirm to TMZ Chris Brown received a text message from a woman while he was driving with Rihanna and that's what started the confrontation that left Rihanna battered and bruised.

We're told the text message was from a woman who wrote about hooking up with Brown later.

We've also learned there is a reference in the police report to an argument over a rapper, but we've learned this is NOT what triggered the argument. The woman who text messaged Brown is not a rapper. The NY Daily News first reported the text message.

As for Rihanna's injuries, we continue to learn more. Cops took multiple pictures at the scene. Chris Brown allegedly hit Rihanna so hard with his fists, she could barely open her eyes for the photos -- they were almost completely swollen shut. She had a fat lip, her mouth was swollen, her nose was badly bloodied, and she had contusions on her forehead and both sides of her face. 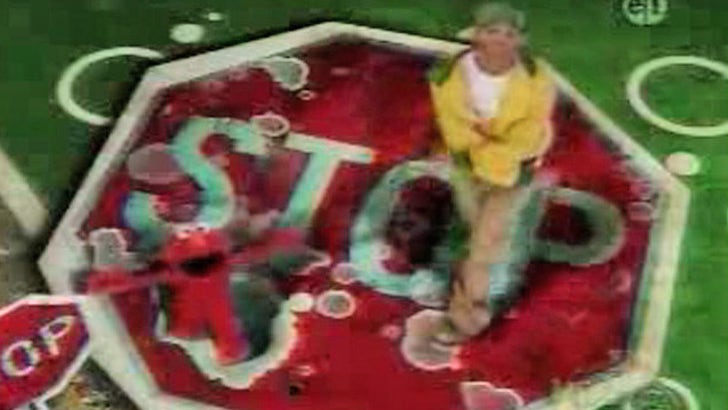 And check this contrast out (video on right) -- Chris Brown singing a song about reading street signs with Elmo on "Sesame Street."