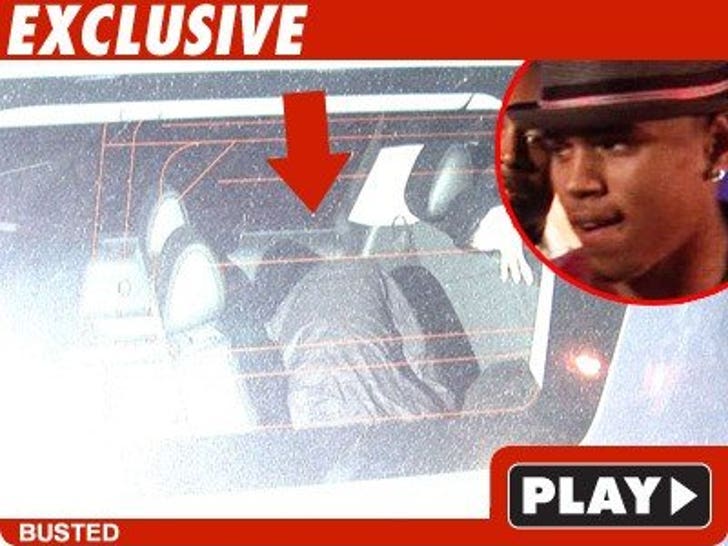 Chris Brown has officially been booked into the custody of the Los Angeles Police Department. He was driven to the station by high-powered attorney Mark Geragos.

Brown has been charged with one count felony criminal threats. His bail has been set at $50,000. He is still being investigated for a possible battery.

UPDATE 11:42 PM EST: TMZ has learned Chris paid his bail and was released. 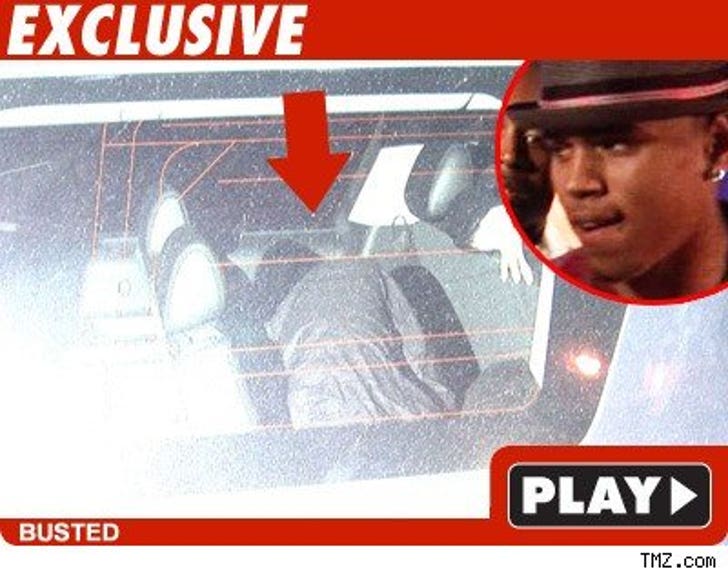 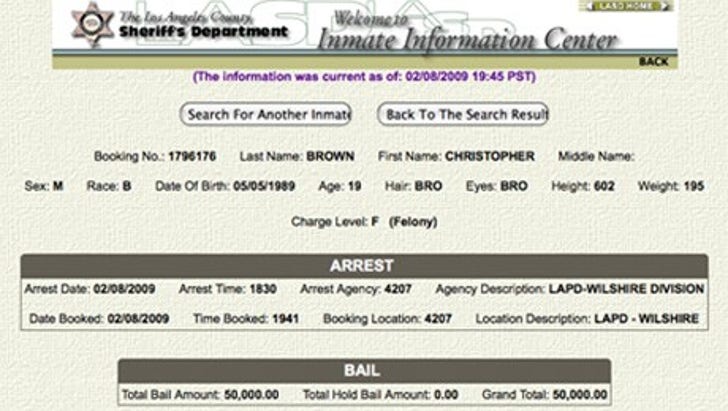