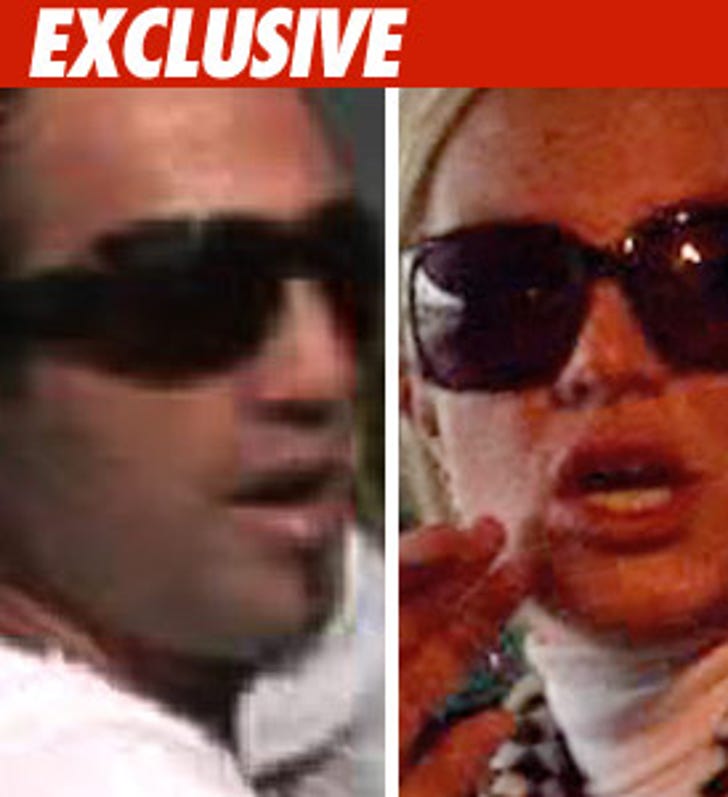 We've learned Adnan Ghalib -- the one-time boyfriend of Britney Spears who is under court order to stay away from her -- is under investigation for felony assault with a deadly weapon with a vehicle.

Here's what went down. Yesterday morning, a process server went to Ghalib's Encino apartment to hand him legal papers ordering him to appear in the restraining order case.

The case is under investigation. Ghalib is the suspect and the alleged crime is assault with a deadly weapon with a vehicle -- a felony.