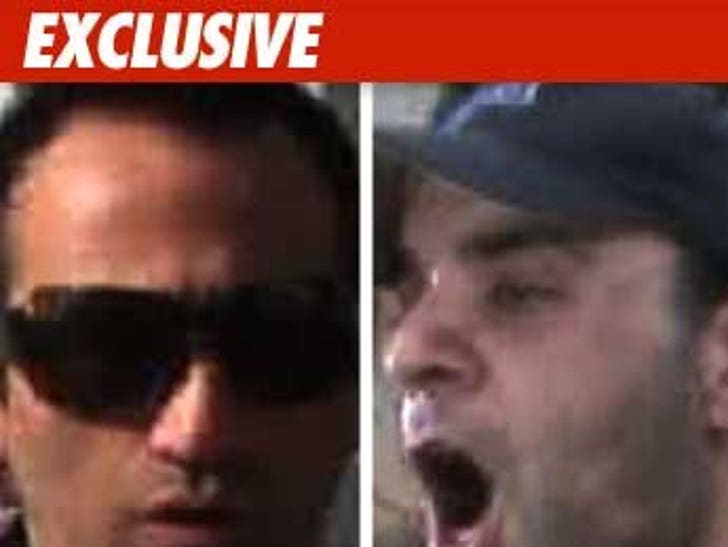 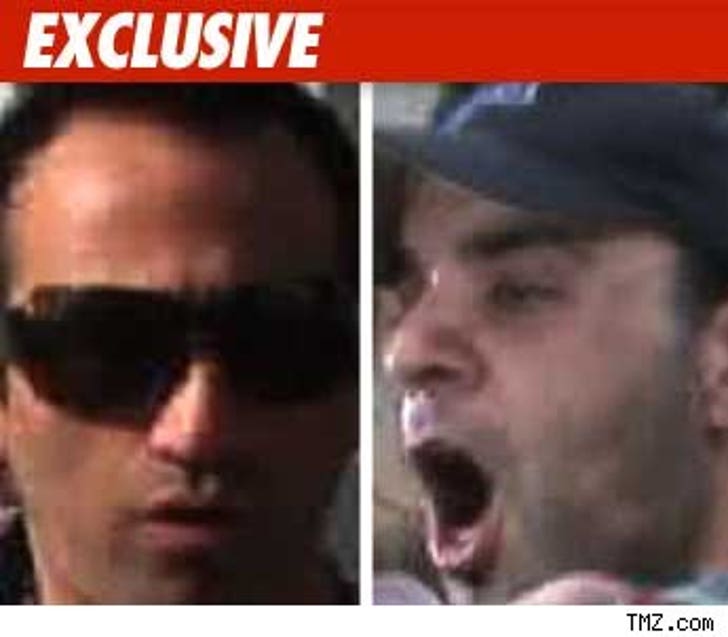 Britney's lawyers went to court this morning to obtain the injunction. 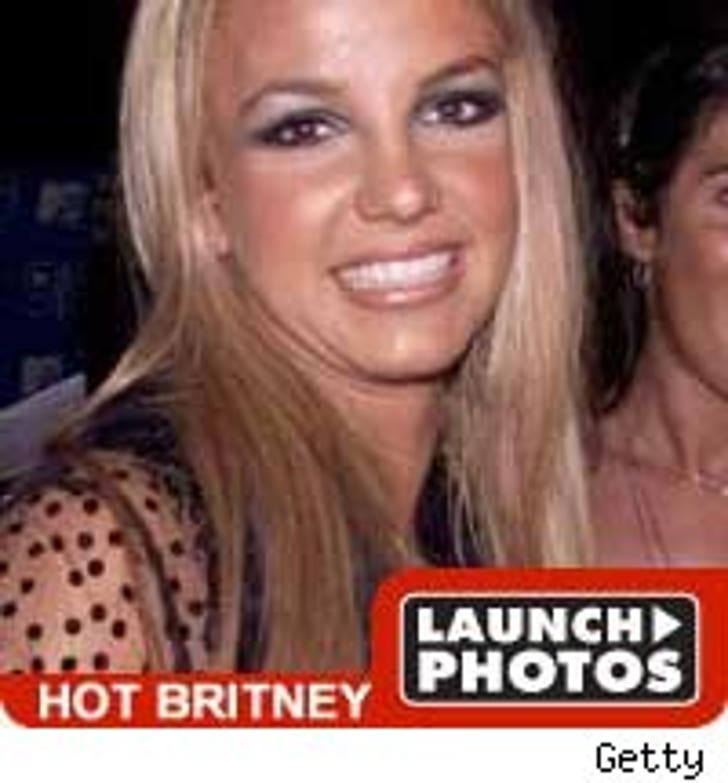 A source tells TMZ the conservators believe Lutfi and Ghalib conspired to try and undermine Britney's conservatorship in a way that would have been extremely harmful to her. We're also told attorney Jon Eardley -- the dude Lutfi used early last year to mount a bizarre, baseless attack on the conservatorship -- was allegedly also in on the conspiracy and the TRO is against him as well.