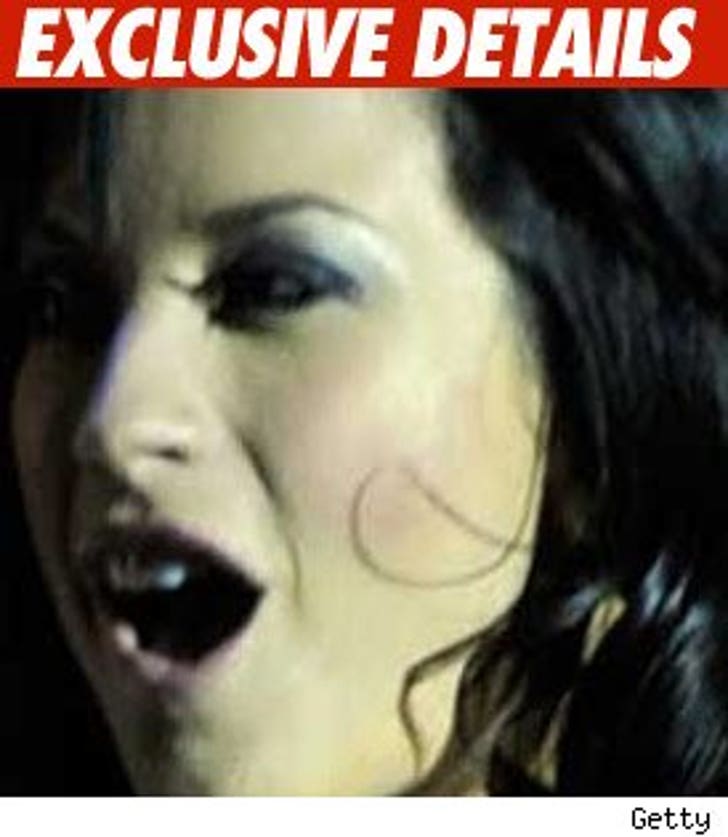 TMZ has learned Top 36 "American Idol" contestant Joanna Pacitti was forced to pull out from the show because of ties to an A.I. exec.

Last night Joanna made the cut, but this morning "American Idol's" website revealed this: "It has been determined that Joanna Pacitti is ineligible to continue in the competition."

So what the hell does that mean? Glad you asked: Joanna's former manager at Geffen (yeah, she had a record deal) is now a big wig at 19 Entertainment (which produces "Idol"). It's unclear how that went unnoticed for five months, but we're told producers demanded her resignation yesterday. We're told Joanna refused to do it.