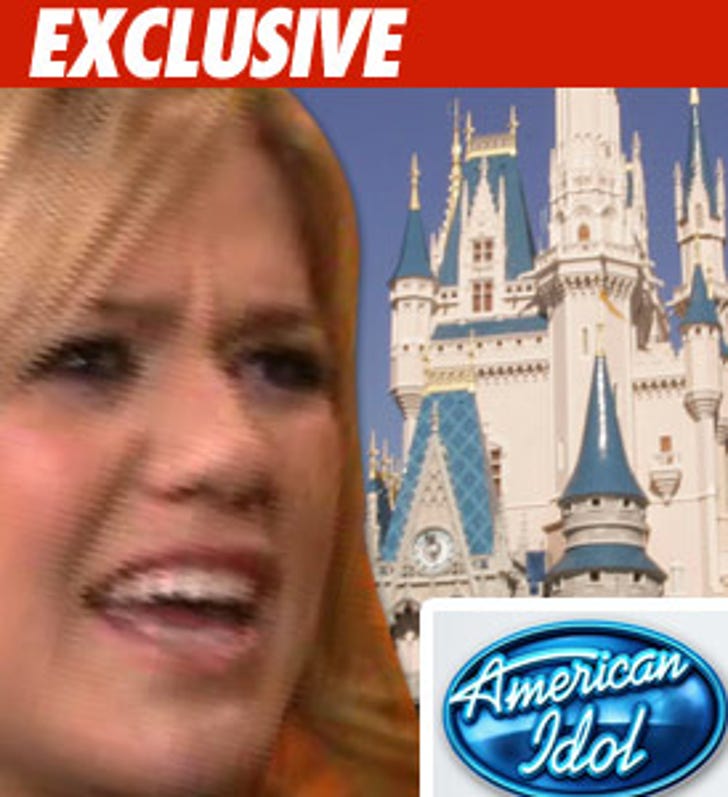 Kelly Clarkson is officially crawling back to people that made her who she is ... by reselling out and hitting up an "Idol" event at, of all places, Disney World.

In the greatest gathering of minds since the creation of NATO, sources say Clarkson -- who has dissed "A.I." and Clive Davis in the past -- is joining the other six winners (and a slew of losers) from the show for the debut of the "American Idol Experience" at Disney World in Orlando tonight.

The "A.I." experience is a 365-day-a-year dream-crushing extravaganza for all the wannabe singers at the park -- not including the employees forced to sing "It's A Small World" by the bathrooms at the Kilimanjaro Safari. 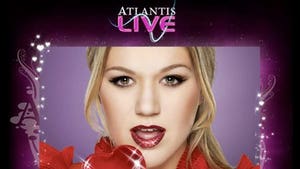