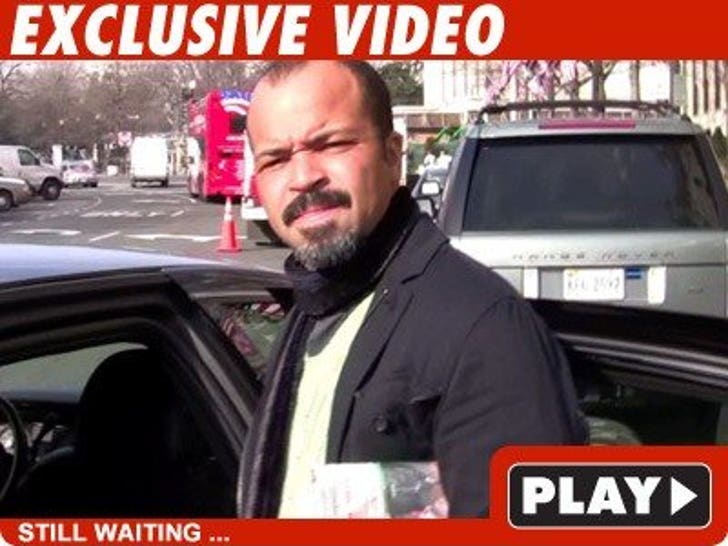 It's a good thing Jeffrey Wright hasn't been waiting by the phone -- because seven months after he was brutally tased and pepper sprayed by cops in Shreveport, he says he still hasn't gotten an apology. 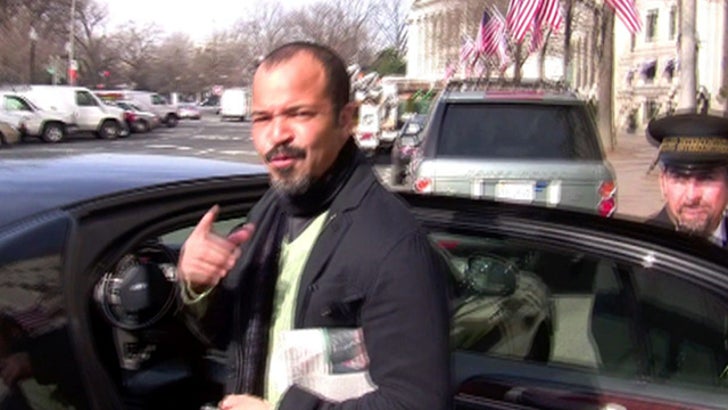 Wright and co-star Josh Brolin were arrested and charged with interfering with a cop during a bar brawl last July. But under the terms of a plea deal, as long as they don't have run-ins with the law from now 'til March 11, all charges will be dropped. 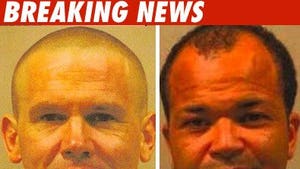 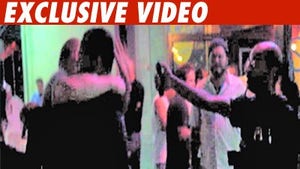 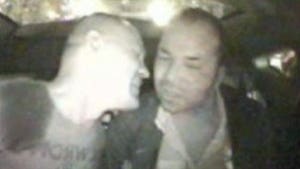