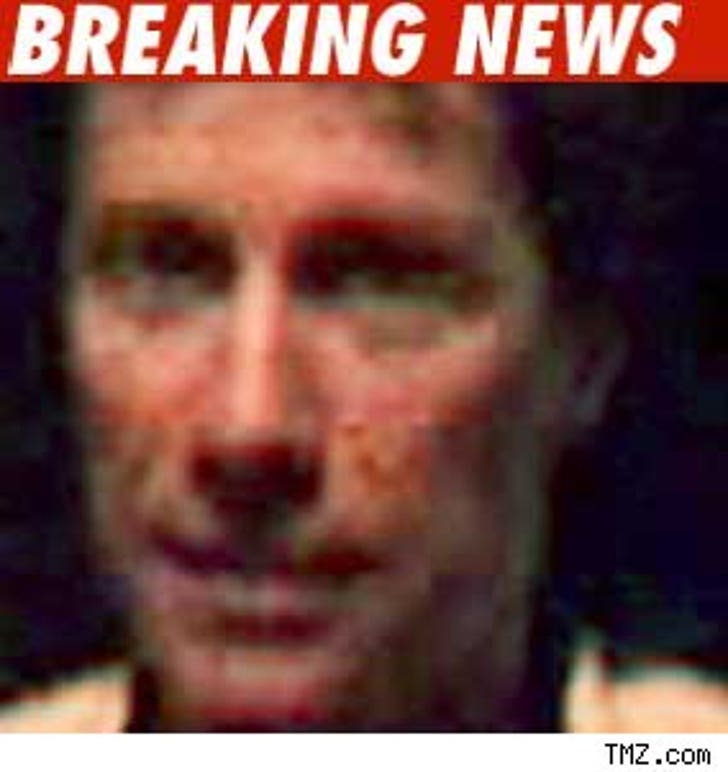 Jon Bon Jovi is accusing someone of trying to sell parts of his "Soul."

A former employee of the Philadelphia Soul -- the 2008 Arena Bowl champs -- is being sued by team owner Bon Jovi and his Arena League Football team for allegedly making his own version of their championship rings and selling them to the general public.

According to a lawsuit filed yesterday, Joe Krause -- a former sales manager for the team -- organized an event at which the rings were for sale. Bon Jovi alleges that the design for the ring, as well as any use of the Soul logo, belongs to him.

JBJ is suing for damages and asking for all the infringing materials to be destroyed.

Side note -- Krause sued the team and Bon Jovi last month for $125K, claiming he still should have gotten paid even though the 2009 Arena Football League season was canceled.