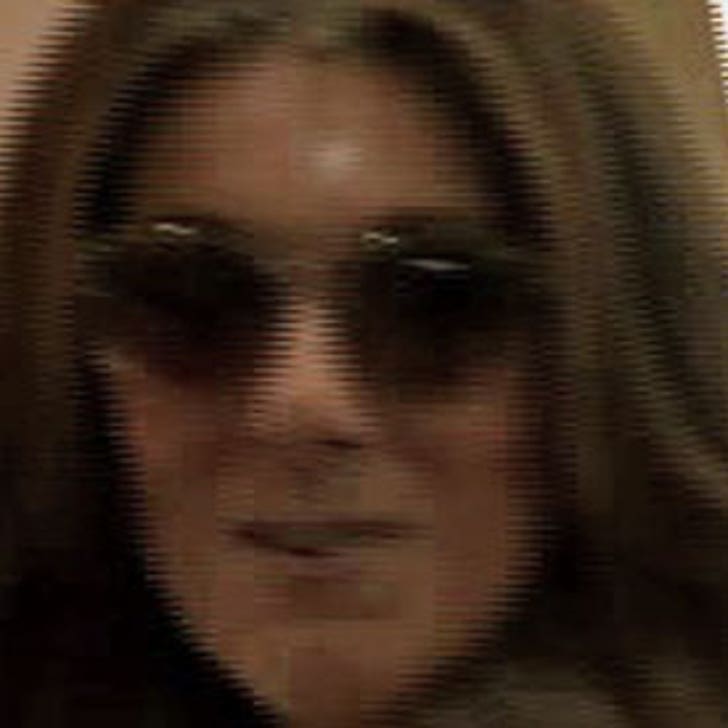 A guy who's allegedly stalking Celine Dion is now under psychiatric evaluation. Yeah ... that sounds about right.

Police arrested the 41-year-old man outside the Canada home of the singer following an incident where he allegedly rang the buzzer at Dion's mansion and demanded to speak to her. When cops showed up, he was gone ... but they arrested him a short time later when he intelligently showed back up for seconds.

According to CTV.ca, the man is now under psychiatric evaluation and is due back in court on Monday to face charges for harassment.