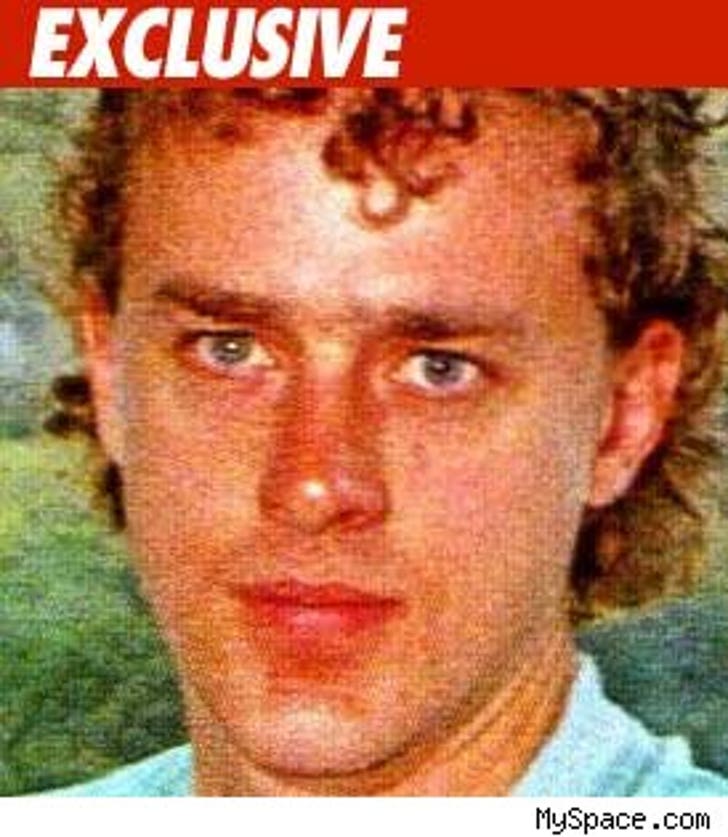 The guitarist from the '80s Austrailian rock band Men at Work ("I come from a land down under...") spent Valentine's Day in jail -- after the guy allegedly threatened somebody in a Hollywood home where he used to live.

Ron Strykert, one of the founding members of the band, was arrested by LAPD officers just before midnight on Friday on suspicion of making criminal threats -- a felony.

Strykert is still behind bars, being held on $50,000 bail. As for the alleged victim, cops won't say who it is, although were told the arrest wasn't over a domestic incident.