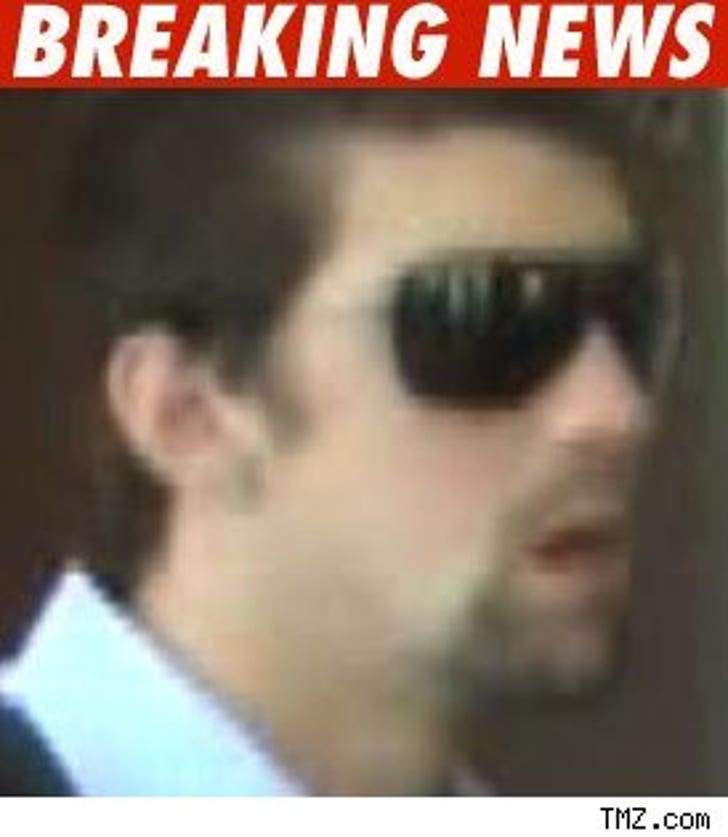 The ridiculously stupid Michael Phelps pot investigation is finally over.

Richland County Sheriff Leon Lott said today he was not going to charge Michael Phelps over that photo of him smoking a bong.

The photo was taken at a party in November when Phelps visited the University of South Carolina. Sheriff Lot defended his investigation by saying, "Michael Phelps is truly an American hero ... but even with his star status, he is still obligated to obey the laws of our state."

Eight other people were arrested in connection with the photo -- seven for possession and one for dealing.

UPDATE -- On his Facebook page, Michael Phelps released this statement: "I'm glad this matter is put to rest. But there are also some important lessons that I've learned. For me, it's all about recognizing that I used bad judgment and it's a mistake I won't make again. For young people especially -- be careful about the decisions you make. One bad decision can really hurt you and the people you care about. I really appreciate the support my family and fans have shown me and now I will move forward and dive back into the pool, having put this whole thing behind me."