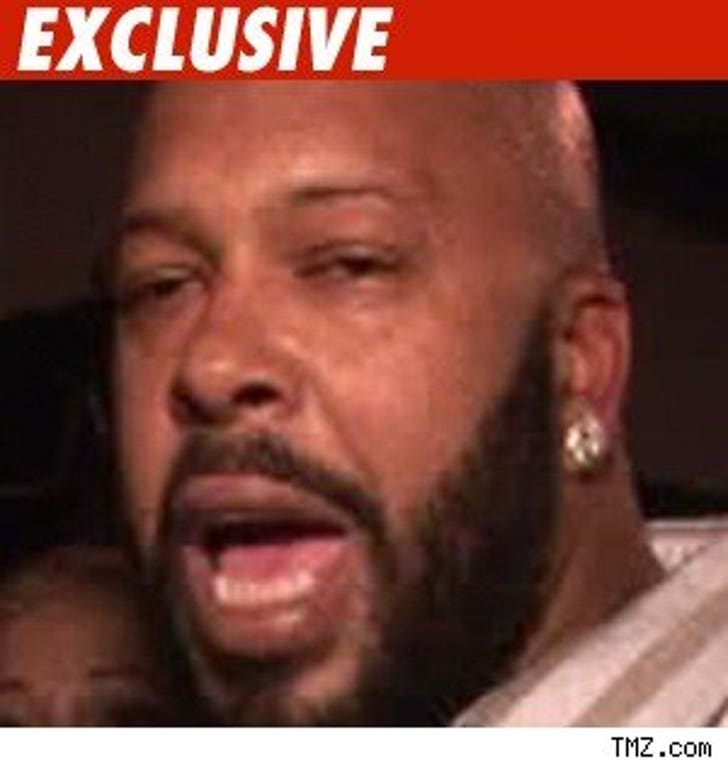 So Suge Knight got the you-know-what beat out of him this morning. Scottsdale cops now tell us Suge fractured several bones in his face -- the result of a beating at the W Hotel early this morning, allegedly at the hands of Akon's business manager.

The suspect -- Robert Carnes, Jr. -- is being held for felony aggravated assault.

As far as we know, Suge has been released from the hospital.

UPDATE: Akon's publicist released the following statement about Robert Carnes Jr., the guy accused of beating Suge's ass: "He is not Akon's business manager, David Bolno is. He is with Akon's camp."

UPDATE: TMZ has also learned Akon was the host of the party at the W last night -- a 944 Magazine All-Star Weekend wrap-up celebration. We're told the incident happened "after the conclusion of the party."