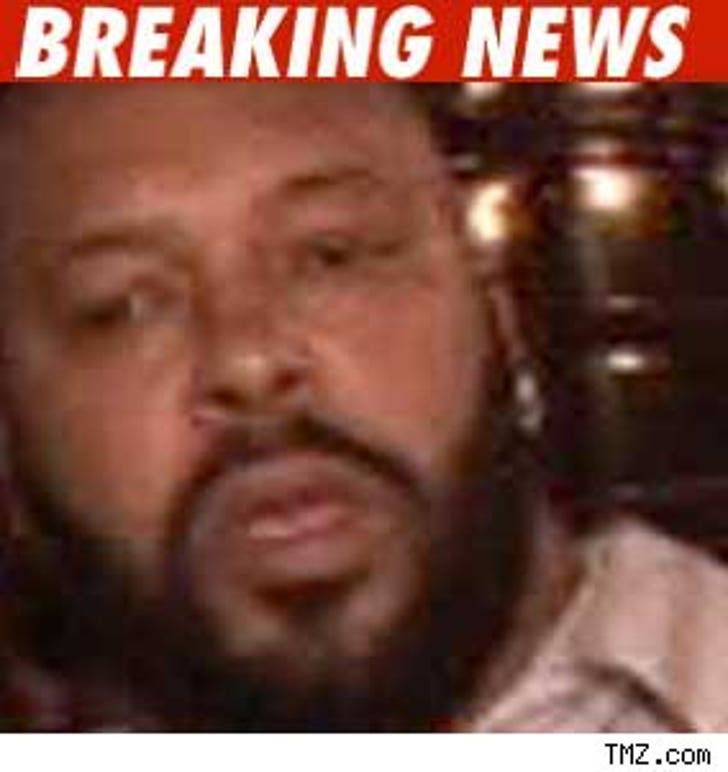 Two days after Suge Knight's face was smashed in a hotel brawl, he pled guilty to a completely different beatdown ... the one where he allegedly punched and kicked his girlfriend in the head.

As part of a deal in Las Vegas Justice Court, Suge pled guilty to misdemeanor domestic battery -- but had two felony drug possession charges and one felony coercion charge dismissed.

The felony charges were dropped because cops can't find Melissa -- who was the prosecution's main witness -- according to the Las Vegas Sun.

Suge was fined a whopping $340, has to complete 48 hours of community service and has to attend domestic violence counseling.