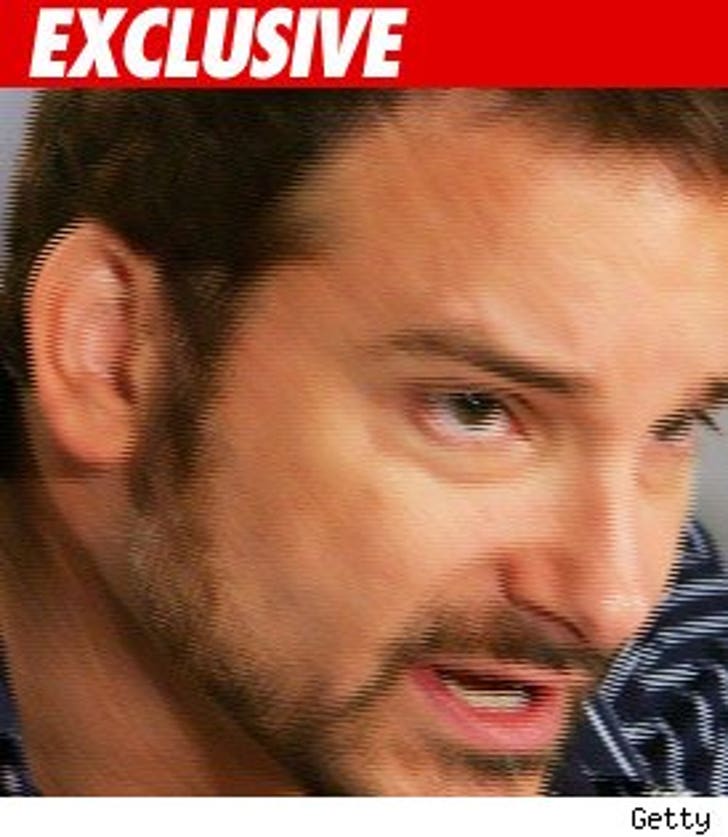 One of the most famous screenwriters in Hollywood is accused of a campaign of terror and violence against his former girlfriend...the allegations include kicking, punching, choking, crushing and throwing her, and that's just the beginning.

Shane Black, who wrote "Lethal Weapon," "The Last Boy Scout," and "Kiss Kiss Bang Bang," has been sued by Sonya Popovich, who claims among many things, in 2006, a cocaine-fueled Shane put a gun in his mouth, threatened to blow his head off and then pointed it in her direction -- it discharged, hitting a wall.

In her lawsuit for assault, battery, and emotional distress filed yesterday in L.A. County Superior Court, Popovich is asking for more than $5 million.

UPDATE -- Black's lawyers gave us this statement: "Shane was in a bad relationship that involved a lot of intoxicants that ended about a year ago. Once it ended, he sought the necessary help, and has been on the straight and narrow. He's not going to respond to these made up stories except to refute them in court."