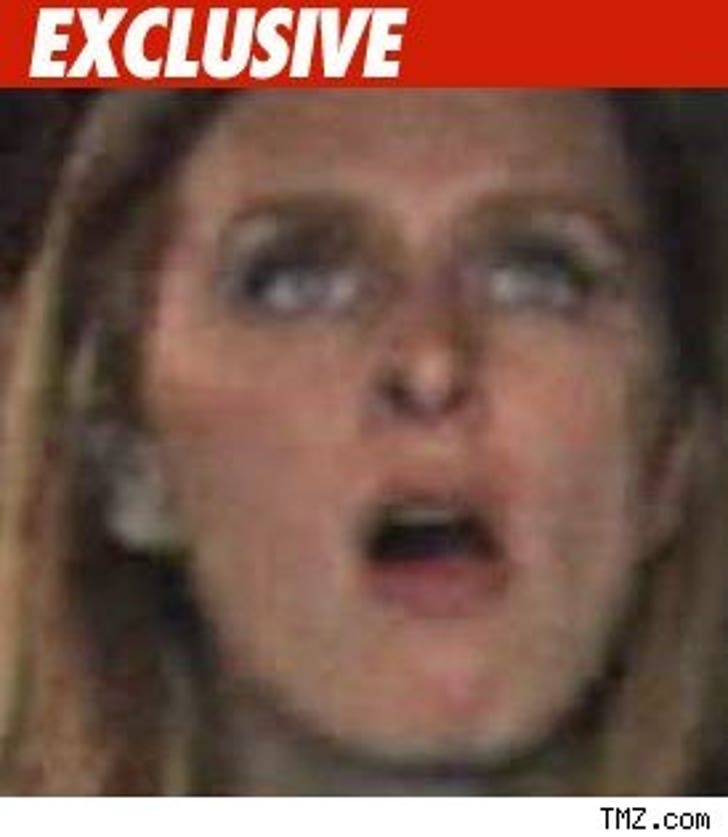 We've learned Nicky Hilton was an alleged battery victim yesterday and the suspect was arrested.

It happened at 5:00 AM outside the IHOP in West Hollywood. Law enforcement sources tell us a male transient pushed her to the ground. Nicky got up and promptly made a citizen's arrest. Someone called the cops and the suspect was arrested.

She was not injured.

UPDATE: We just found out Nicky herself held the assailant at bay while the cops came. So Nicky is an enforcer! And, when the cops came, the delusional dude claimed he was her BF. 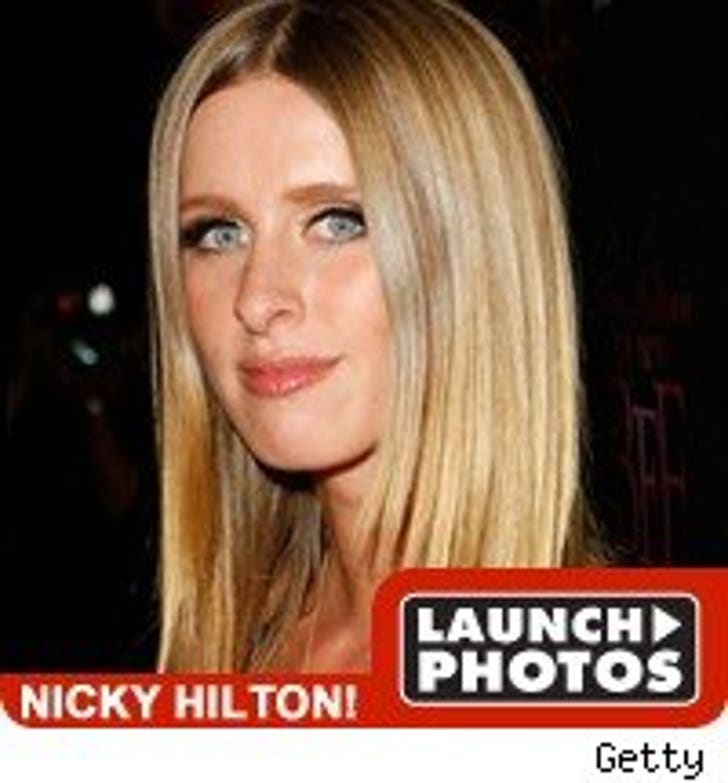