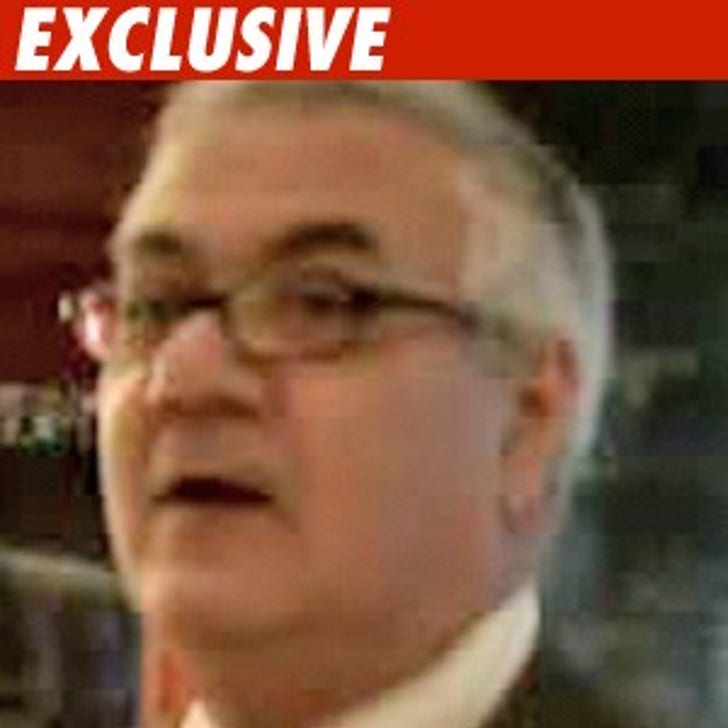 Congressman Barney Frank just told TMZ he is sending a letter to Northern Trust, demanding that the bank pay the government the equivalent of what it spent last week on lavish parties and concerts in L.A.

Frank, Chairman of the House Committee on Financial Services, is sending the letter on behalf of the Committee.

Frank is also asking Northern Trust to return the $1.6 billion in bailout money to the government. Northern Trust didn't ask for the money when Former Treasury Secretary Henry Paulson doled it out. The new law actually allows banks that didn't need the money to return it.

Frank also scoffed at the boondoggle, saying Northern Trust should have spent that money making loans and stimulating the economy. He called the Northern Trust Open an "ego thing" that has nothing to do with good business.

UPDATE: Congressman Brad Sherman said, "Wall Street is laughing at us saying, 'we got to keep your money and our lifestyle is unchanged.'"

Senator Sherrod Brown said, "A lot of banks seem to be talking out of both sides of their mouths. When we ask what they are doing with taxpayer funds, they claim it's impossible to track the money because it is fungible. But when it comes to paying for parties, all of a sudden an enormous wall divides the TARP money from everything else. They cannot have it both ways."

See what other congresspeople have to say... after the jump.

Congressman Walter Jones said, "This personifies exactly why I voted against the bank bailout bill."

Congressman Bill Foster says he's "appalled and angered at the behavior of Northern Trust executives," adding "the bank should return what they spent on this junket..."

We love this one. Congressman Ed Royce took a stand by saying he was "swamped" with the State of the Union so he had no comment.

How's this for taking a stand. Congressman J. Gresham Barrett said no comment. And Congressman William "Lacy" Clay said he was preparing for the President's address tonight -- we thought the Prez was giving the address.

Congressman Paul Hodes says "Northern Trust demonstrated a lack of understanding of the economic times we face with their extravagance...this should never happen again."