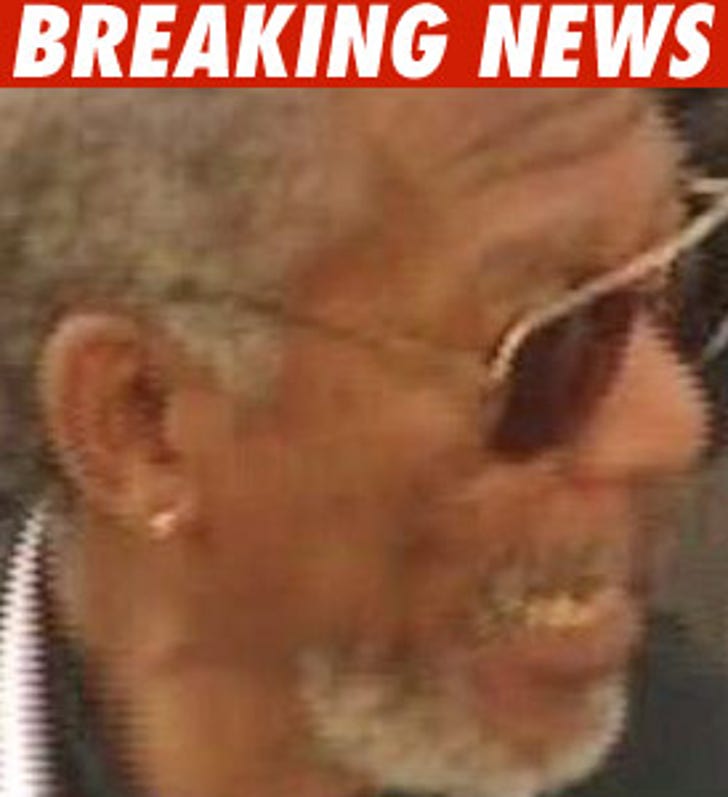 The chick in the passenger seat during Morgan Freeman's "horrific" car crash in August has announced she's suing the actor ... but who cares about her injuries -- she's finally going to reveal if she's his mistress!!!

In true Gloria Allred fashion, she's holding a press conference today to announce that Demaris Meyer will "tell the truth about whether or not she was the 'other woman' in an intimate relationship with then-married actor Morgan Freeman when she was seriously injured as he was driving her car late at night."

In the press release (of course Gloria issued a press release), Allred claims she will also display "never before seen graphic and disturbing photos of the car in which the actor and the woman were riding will be displayed."