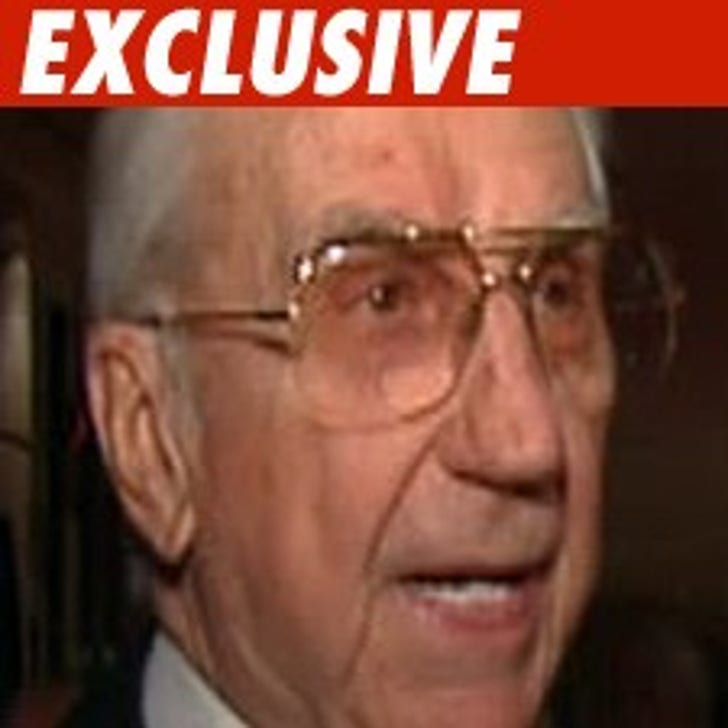 UPDATE: We've just learned Ed is in the ICU and his condition is "extremely serious." As one person close to him put it -- "It's not great, to say the least."

We're told Ed McMahon has been hospitalized for nearly a month with pneumonia, bone cancer and other medical problems.

McMahon's condition is "serious" which is pretty obvious given his age -- 85 -- and the fact he has pneumonia.

We contacted Ed's rep, Howard Bragman, who confirmed the hospitalization and added, "He's not at Cedars-Sinai" -- a dig on the hospital Ed is suing for alleged malpractice and elder abuse.