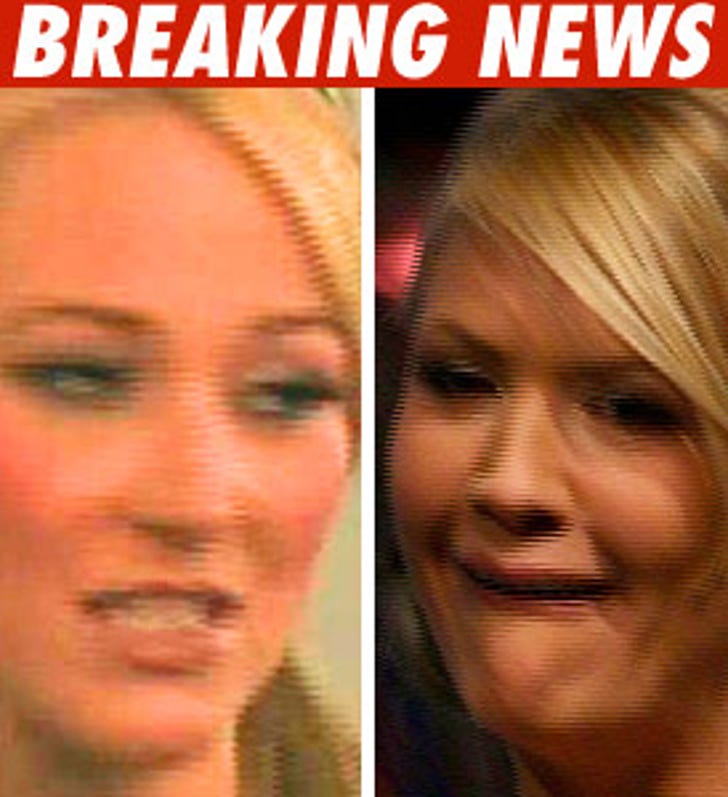 The dreaded "Dancing with the Stars Curse" has struck again -- Jewel and Nancy O'Dell have both been forced to quit the show due to dancing-related injuries!

Even with a knee full of steroids, Jewel couldn't power through the strenuous training regimen -- officials confirmed the singer fractured both of her tibias while practicing for the competition.

O'Dell was also hurt in the heat of ballroom battle -- she went down with a torn meniscus that will require surgery.

Producers haven't made any official announcements as to who will replace the two women, but there are serious rumblings that Holly Madison will take one of the spots -- and why not ... she does happen to be an expert at the horizontal mambo. 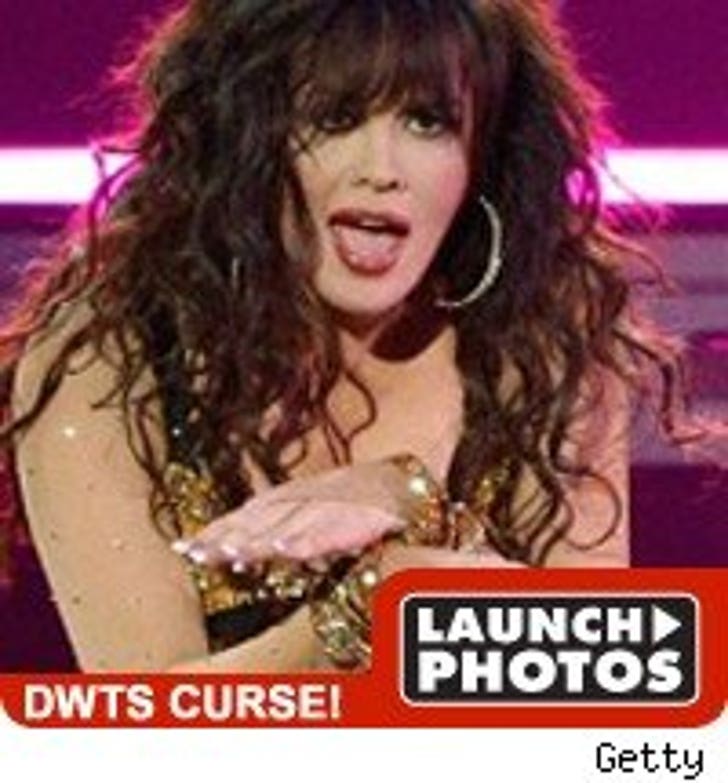