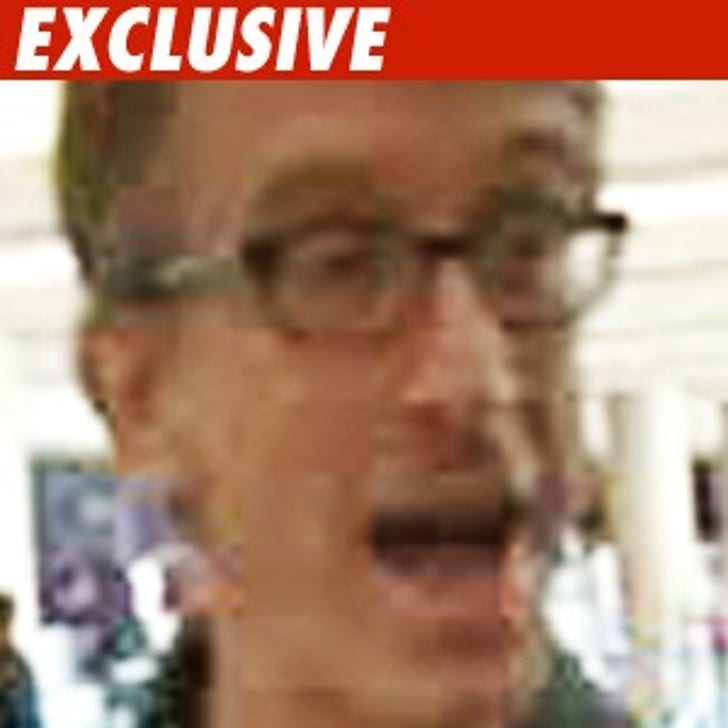 Andy Dick had a warrant out for his arrest -- for a crime he didn't commit -- that is, until yesterday, when TMZ stepped in and unintentionally helped Dick get off.

Here's how it all went down: On February 6th, a Riverside County judge issued a bench warrant for Dick when Andy's court-ordered alcohol monitoring bracelet (SCRAM) tested positive for booze.

Andy is still on probation for that drunken fight at a chicken wing joint last year, so a positive booze test means he could have been arrested and hauled off to jail.

Andy says he never took a drink, and claimed booze on the floor of a comedy club must have set off the device -- but who's gonna believe that guy? Turns out, Dick was right.

When TMZ called the people who monitor the SCRAM they told us Andy's SCRAM turned in a "less than .02" reading, which, according to that group, means environmental circumstances probably DID cause the positive reading. The group incorrectly reported the incident as a "violation."

The court never noticed the mistake, until we started making calls on the situation. Eventually, we spoke to the DA, who informed us that the judge had rescinded the warrant -- because of the new information provided by yours truly.

To reiterate the important part -- we didn't mean to get Andy Dick out of trouble, it just happened that way.