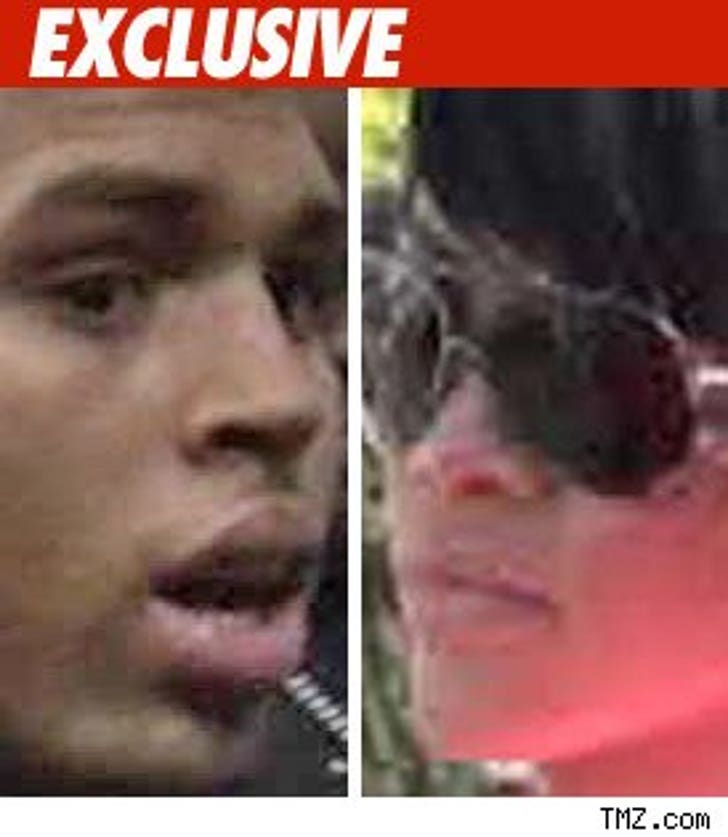 Chris Brown's lawyer, Mark Geragos, has requested an unscheduled hearing even before Brown's arraignment in the alleged beating of Rihanna -- and it has to do with Rihanna testifying in the case -- or not testifying!

We've learned the case has been officially moved to L.A. County Superior Court Judge Patricia Schnegg. She's the judge who signed the search warrant in the case.

The hearing is set for March 23. It will take place in Judge Schnegg's chambers. Prosecutors will join Geragos but Chris Brown will not be present.

Geragos is the one who requested the meeting. We know it involves Rihanna's possible testimony in the case. Will Geragos ask the judge to block prosecutors from calling Rihanna or limiting her testimony? We don't know for sure.

We do know the meeting has nothing to do with a plea bargain.

The arraignment is still set for April 6.