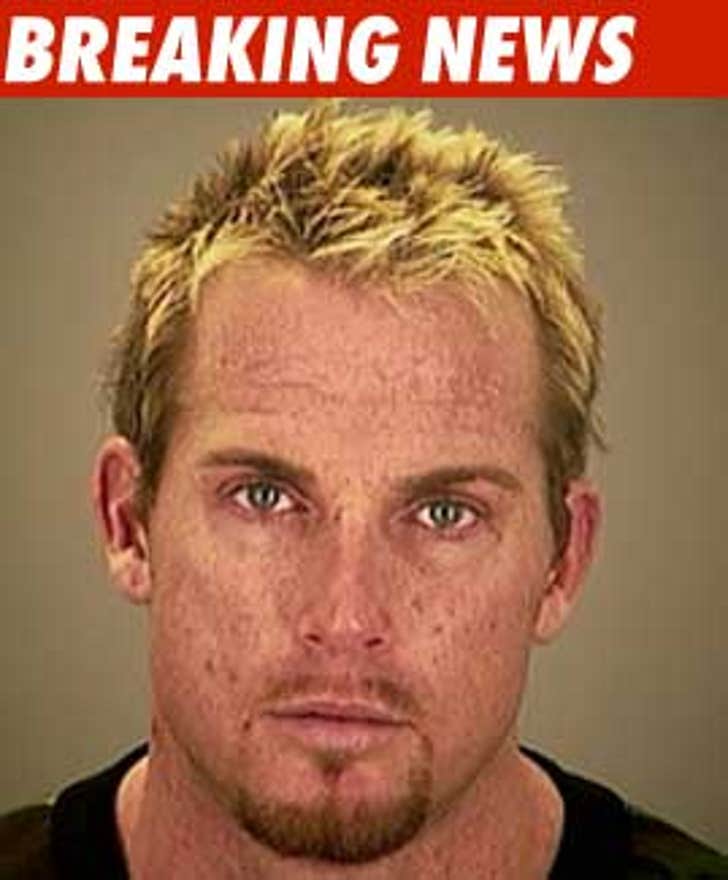 Police responded to a call on their welfare hotline from a concerned neighbor who had seen Martin motionless and was, "concerned for his well being," after peering through Martin's apartment window.

Martin, 33, last worked for the WWE in 2007 and once had a relationship with former "Dancing with the Stars" contestant Stacy Keibler.

The cause of death has not been revealed, but police say no foul play has been indicated. 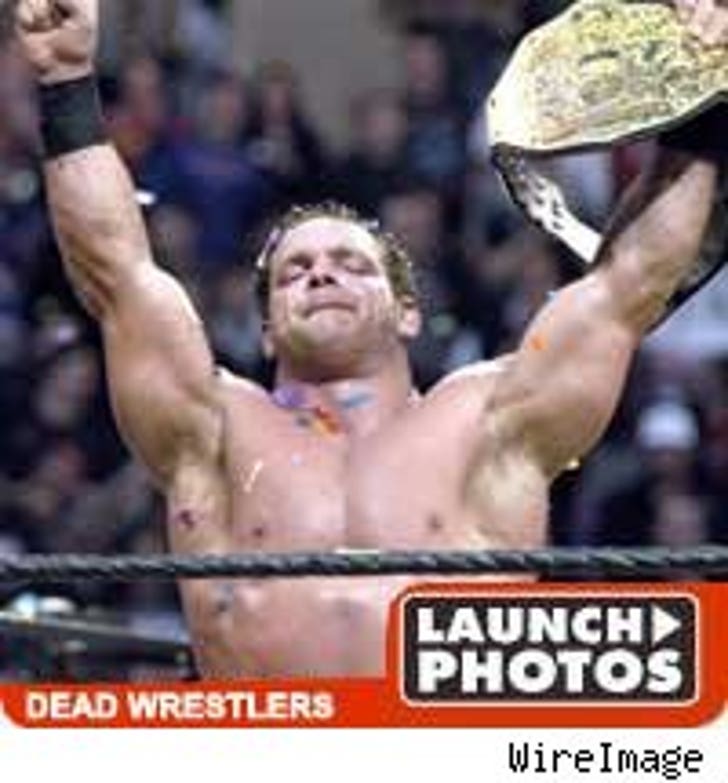 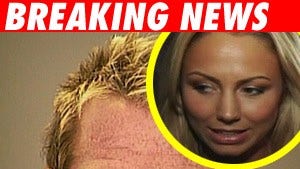