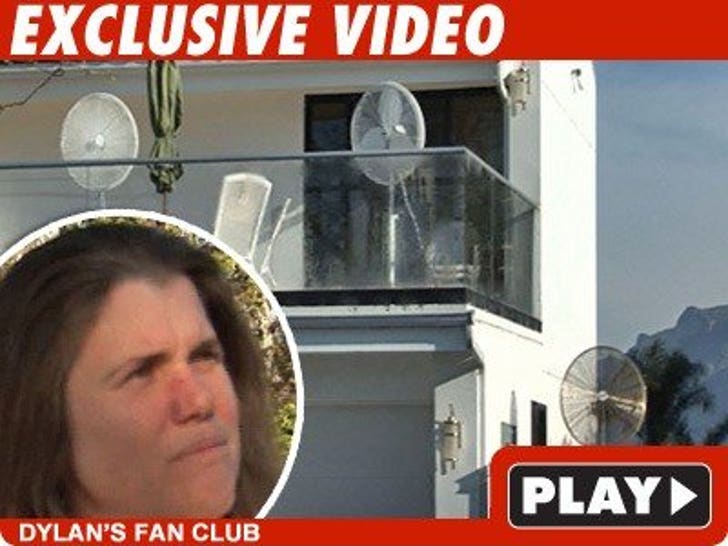 If Bob Dylan thinks his s**t don't stink, then take a whiff of this: His neighbor has five industrial fans blowing his porta-potty tainted air right back at him! 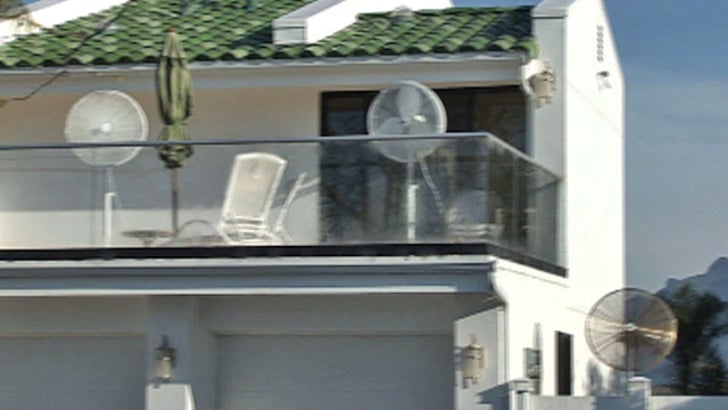 Cindy Emminger -- who lives directly across the street from Dylan and the portable toilet his security staff reportedly uses -- showed off the mechanical scent repellent she's using to fight the stink, and warned the odor is even worse at night.