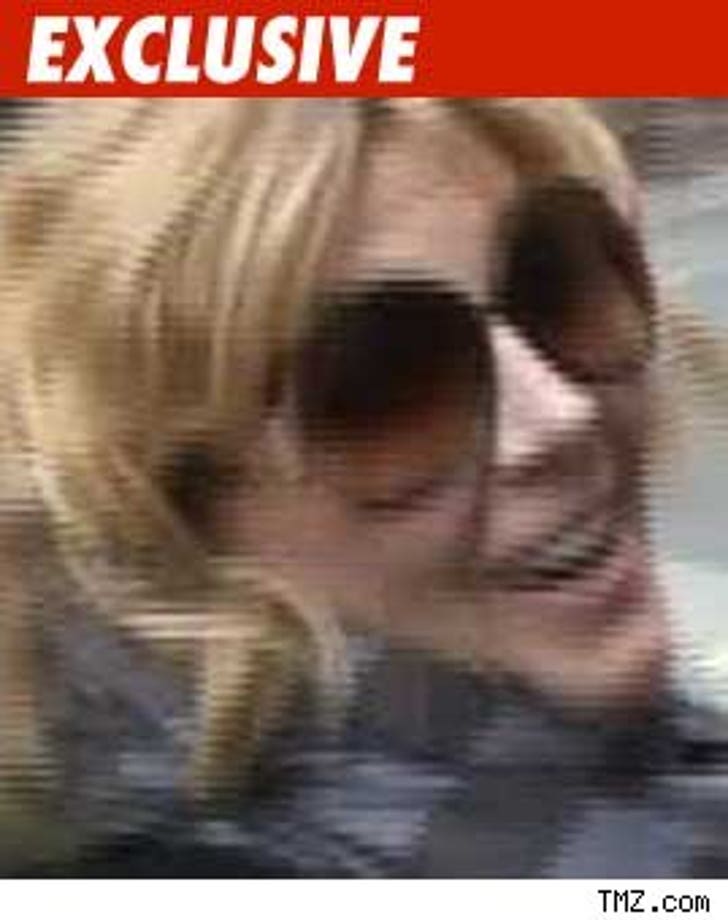 TMZ has obtained information about Natasha Richardson's ambulance ride in New York to Lenox Hill Hospital -- she was "unconscious," her pupils "non-reactive," her skin was "pale" and she was suffering from "major head trauma."

We're told her husband Liam Neeson held her hand the entire time and caressed her face as he sat in silence.

We're also told when the plane landed in New Jersey, medics on board told members of the ambulance team that Richardson was "brain dead."