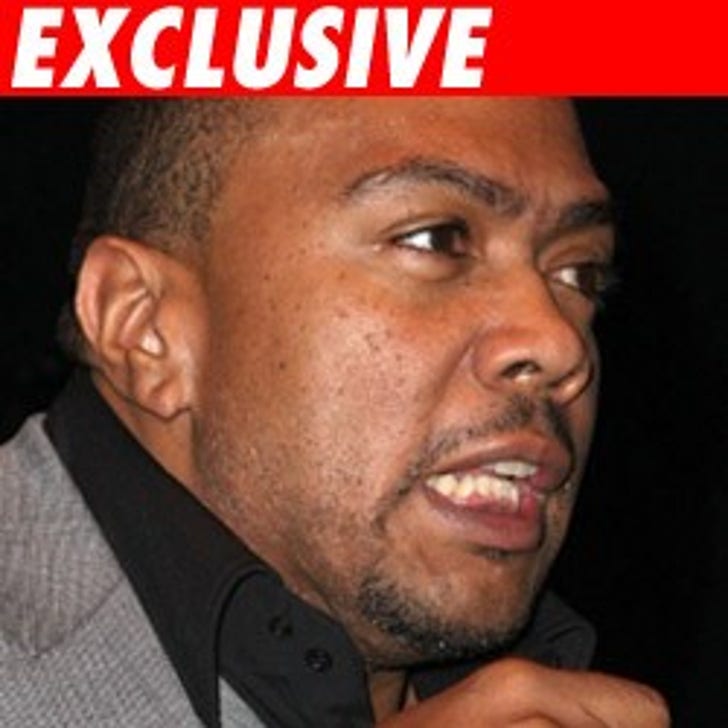 This is a story about a recording artist who became a big shot record producer ... so big, his own people allegedly wanted to take him down.

Timbaland is going after his record label, Blackground Records, claiming they didn't utter a peep when he first decided to make his move from "performer" to "producer." But then things got ugly...

In his lawsuit, filed today in Federal District court, Timbaland claims he just got too damn successful as a producer -- and the record label couldn't contain its jealously and hostility for him.

To add insult to injury, Timbaland claims Blackground also stiffed him out of serious cash. Now, he wants out of the contract and unspecified damages.