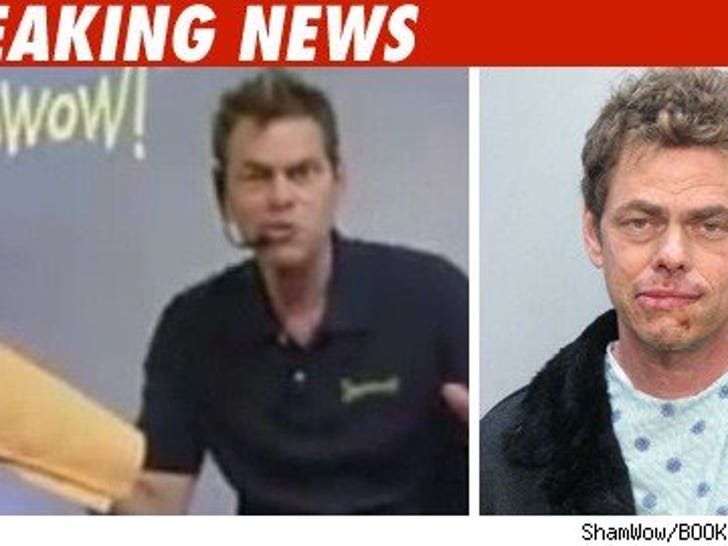 The pitchman for the super absorbent ShamWow has been arrested for not having good clean fun ... unless you consider hiring a hooker who almost bites your tongue off fun. 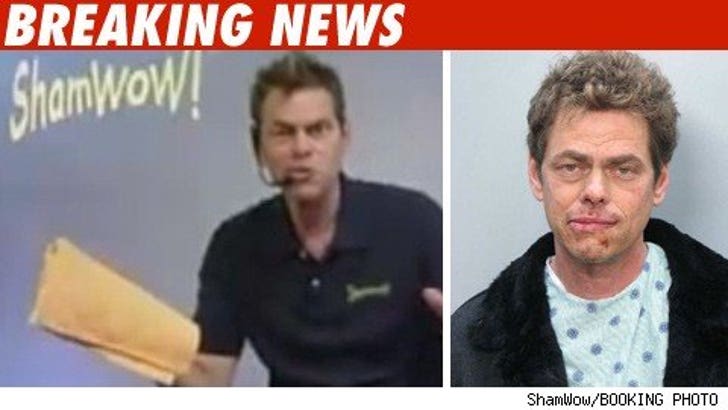 Vince Shlomi was arrested in Miami Beach last month after cops say he allegedly hired a hooker, whom he took back to his hotel. According to the arrest affidavit, obtained by The Smoking Gun, Shlomi began kissing the hooker when she allegedly "bit his tongue and would not let go."

According to cops, Shlomi then punched the prostitute several times until she released his tongue. Both the prostitute and Shlomi were arrested for felony aggravated battery.

Excuse us for living, but it seems justified to punch a hooker when she bites your tongue. Apparently, prosecutors agreed, because they declined to prosecute either one.