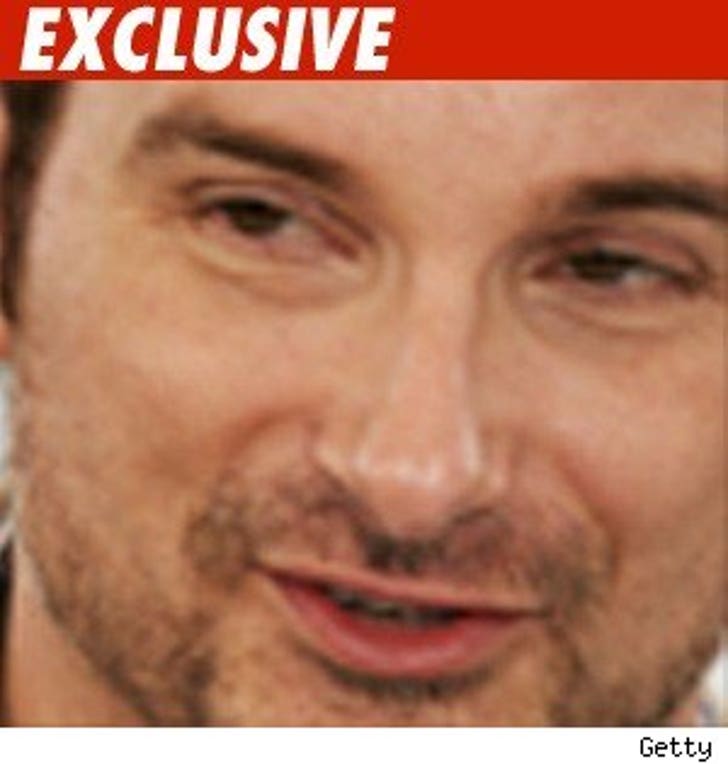 Shane Black -- one of the most famous screenwriters in Hollywood -- has countersued his former girlfriend, claiming all allegations of drug-induced violent rampages should be directed squarely at her and not him.

Black, who wrote "Lethal Weapon," "The Last Boy Scout," and "Kiss Kiss Bang Bang," claims Sonya Popovich has bashed him in the head with a glass vase, hit and scratched him during cocaine-fueled rages. In his lawsuit, Black claims Popovich got so crazy she once laid "on the floor and began cutting her own arms and legs with broken glass."

Black also says Popovich was so out of control she used cocaine in front of her minor son.

Popovich has filed suit against Black claiming he kicked, punched, choked and crushed her, even once allegedly putting a gun in his mouth and threatening to blow his head off.

But here's the deal: Black says Popovich's lawyers sent a draft of her lawsuit to Black, "demanding that Black pay $1,500,000 to Popovich if Black wanted to avoid a 'sordid public trial.'"