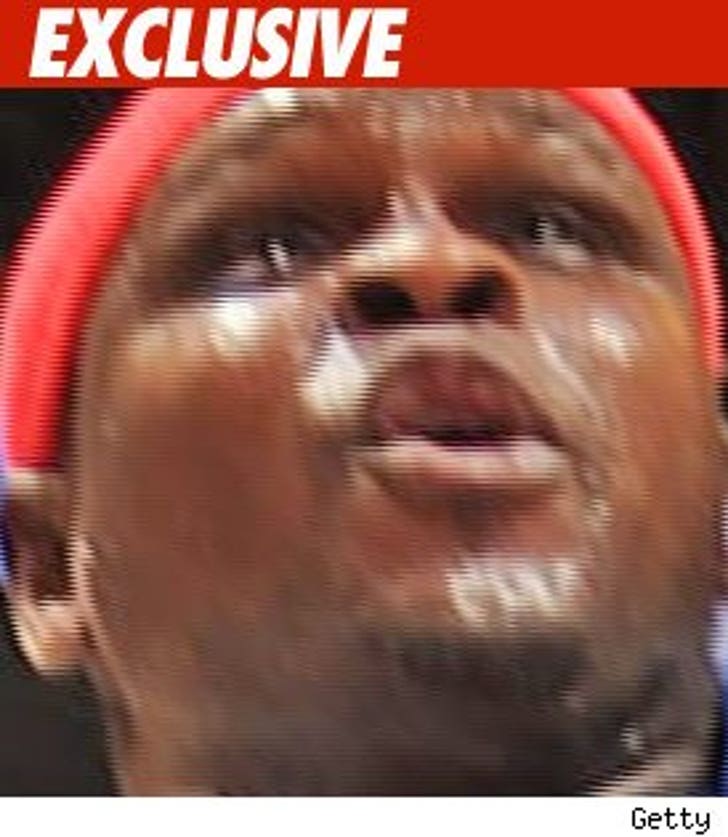 It's only getting worse for the Los Angeles Clippers ... one of their alleged "stars" was busted for DUI early this morning.

Hours after the Clip Squad went down to the Lakers last night, Clipper power forward Zach Randolph was pulled over by California Highway Patrol officers on the 405 Freeway when they spotted Randolph's white Rolls Royce weaving in and out of his lane at around 2:25 AM.

Cops say when they approached the car, they "noticed an odor of an alcoholic beverage emitting from within the vehicle" and proceeded to perform some field tests on the 6'9," 255 pound 27-year-old. Randolph failed those and was arrested for DUI.

Randolph, who already has a previous DUI bust under his belt, is currently behind bars -- being held without bail. 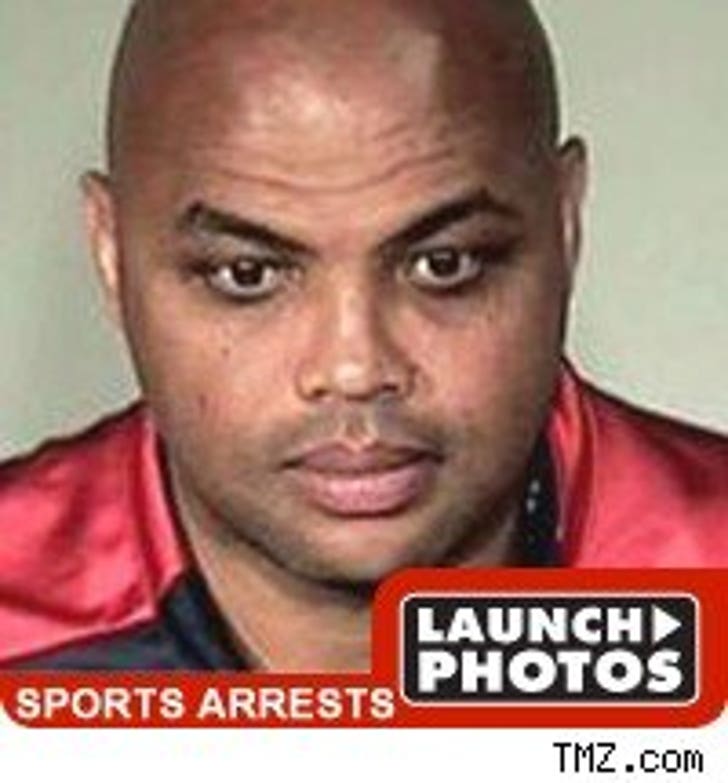 A spokesman for the Clippers tells us, "We'll reserve comment until we've had an opportunity to review the facts."

UPDATE: Randolph was finally released from jail about 30 minutes ago. In a statement released by the Clippers, the team has suspended Zach "for two games for conduct detrimental to the team."