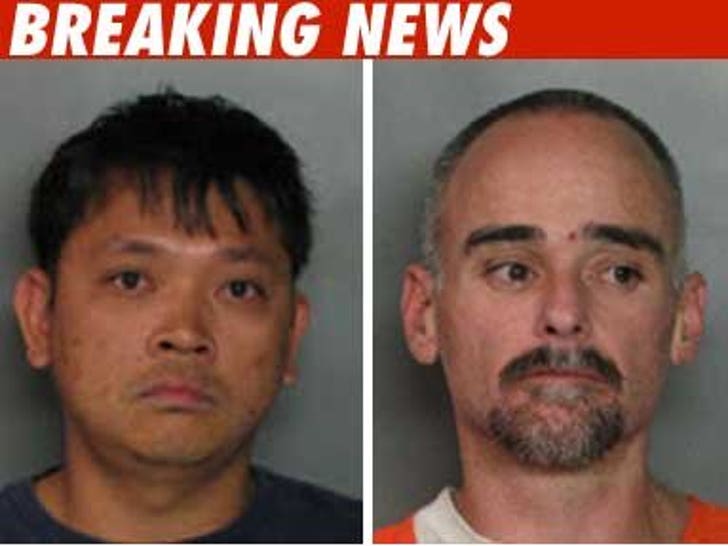 It's fitting that one of the guys arrested in the Lance Armstrong stolen bike case is named Dung -- because these two are dumber than s**t. 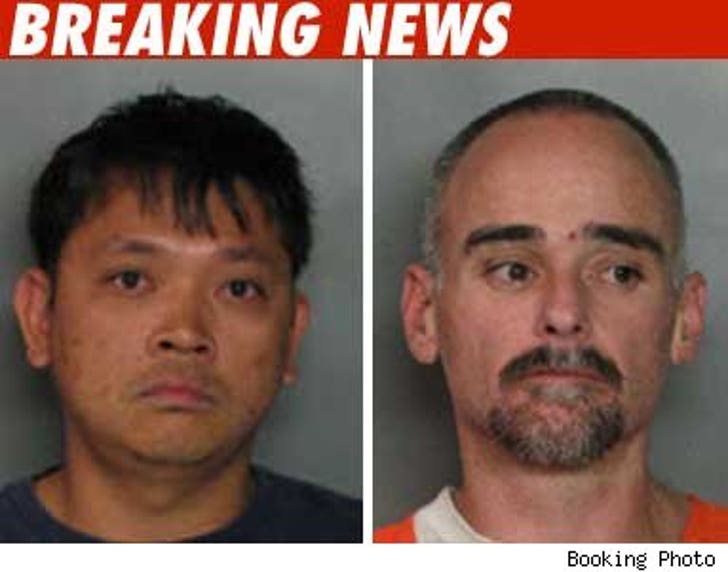 Cops say Dung Le -- the alleged "good Samaritan" who returned Lance's ultra-expensive time trial bike to police after it was stolen off a rental truck in February -- wasn't acting out of the goodness of his heart.

According to police, Dung bought the $10,000 bike for a discounted price from a guy named Lee Crider -- knowing it was Armstrong's stolen ride. Cops say Dung didn't buy the bike with the intention of returning it to Lance. A few days later, cops say Dung thought better of it and returned the bike.