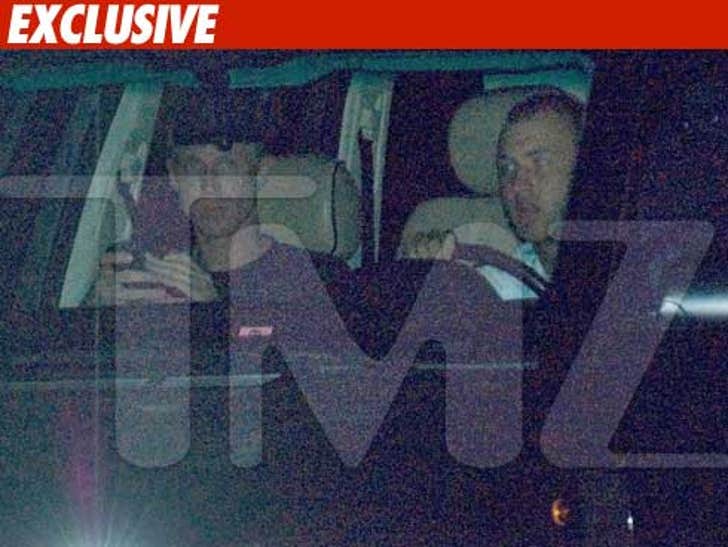 The guy behind the wheel is Nick Hogan -- the guy in the passenger seat is the ballsiest guy on the planet. 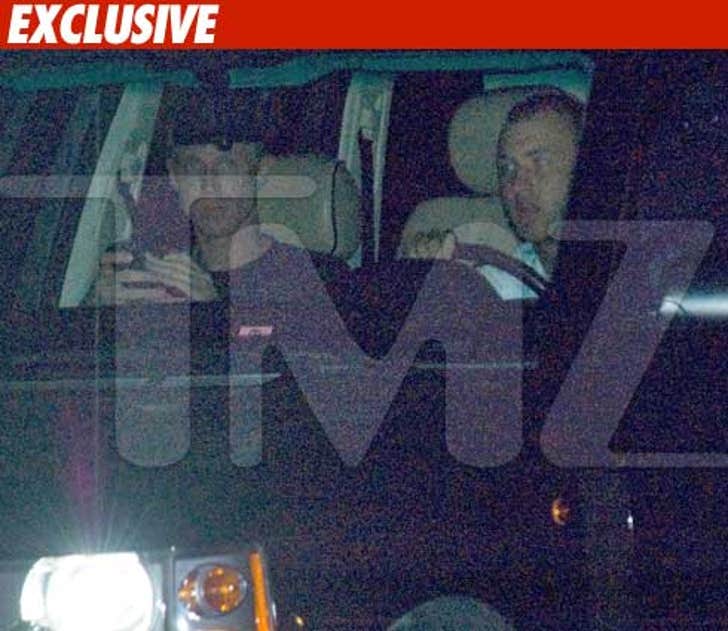 Nick is officially back behind the wheel -- driving a brave passenger around in a black Range Rover near Agoura Hills, California on Monday night. It's been around 18 months since Nick's '07 car wreck that left his last passenger and friend, John Graziano, in a vegetative state -- and Nick behind bars and without a license.

The DMV granted him a driving permit last month for business-related excursions.

John Graziano Nick Hogan You Might Want to Rethink Ride Me