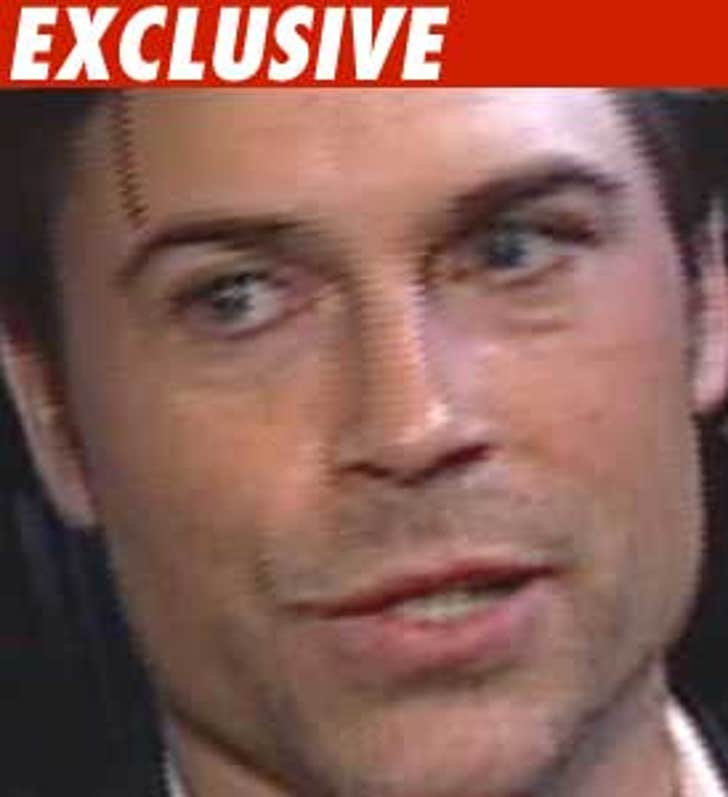 Rob Lowe just won a huge victory in his bitter lawsuit against his former nanny -- and it's a decision that will have a big impact behind closed doors in Hollywood.

Lowe sued Laura Boyce for allegedly violating the confidentiality agreement she signed, by blabbing all over town that the Lowes did horrible things around her. Lowe claims Boyce was telling people his wife, Sheryl, did things like walk around naked in front of the nanny and comment about the penis size of the nanny's boyfriend -- claims the Lowes deny.

In a stunning decision yesterday, the judge in the case rejected Boyce's claim that the confidentiality agreement was invalid, on grounds it violated her freedom of speech rights.

The judge has effectively told a bunch of celebrities it's still safe to hire help and make them sign agreements that they won't spill secrets for fun or financial gain.