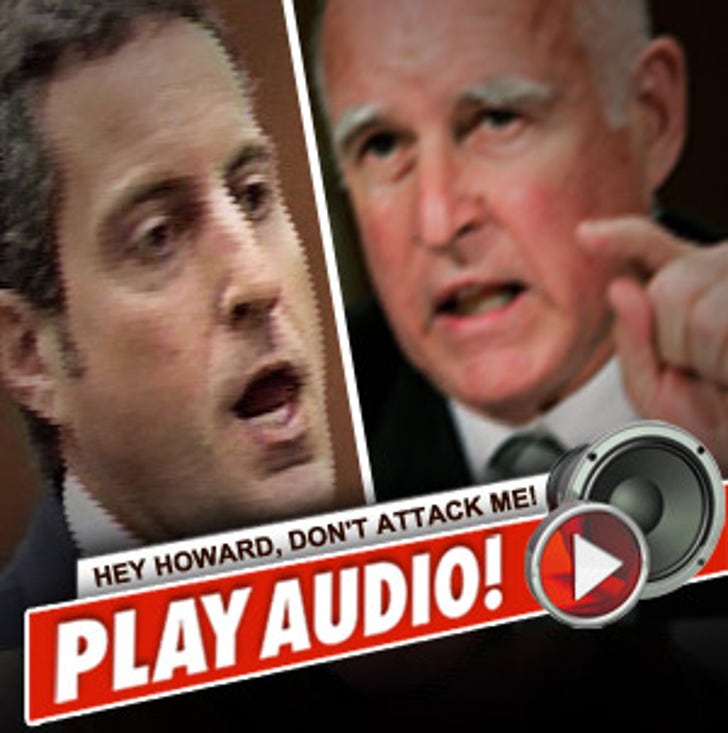 Stern's lawyer, Steve Sadow, lashed out at Brown, essentially calling him a demagogue who was aching to win the next Governor's race, using Stern as his stepping stone.

Brown said there was nothing wrong with devoting a boatload of money and resources to investigating Stern and Anna's two docs. He didn't exactly answer our question -- Would he have devoted the same resources if Anna Nicole wasn't the "victim?"